Through the Lens of Difference: Re-Narrating the Nation

The 19th Amendment to the U.S. Constitution granted American women the legal right to vote in 1920. The fight pitted women’s groups against one another; clashed with powerful political dynasties that sought their own survival over women’s full citizenship; and intersected with painful racial legacies that denied women of color full citizenship. 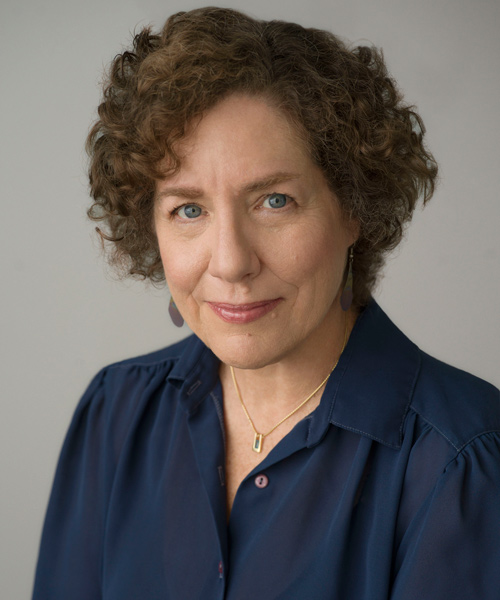 Elaine Weiss is a Baltimore-based journalist, whose new book, The Woman’s Hour: The Great Fight to Win the Vote, has won critical acclaim from the New York Times, Wall Street Journal, and The New Yorker. Steven Spielberg’s Amblin production company has optioned the book for adaptation. Ms. Weiss’ magazine feature writing has been recognized with prizes from the Society of Professional Journalists, and her by-line has appeared in The Atlantic, Harper’s, New York Times, Boston Globe, Philadelphia Inquirer, as well as reports and documentaries for National Public Radio and Voice of America. She has been a frequent correspondent for the Christian Science Monitor. Her first book, Fruits of Victory: The Woman’s Land Army in the Great War was excerpted in Smithsonian Magazine online and featured on C-Span and public radio stations nationwide.

Free copies of The Woman’s Hour: The Great Fight to Win the Vote will be available to the first 150 students who attend. 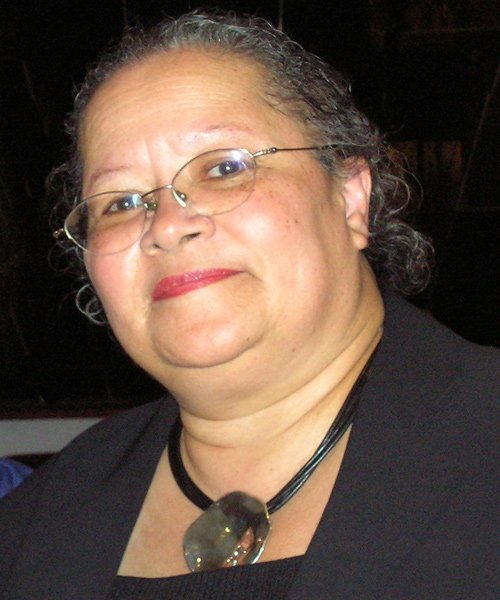 Elsa Barkley Brown is an associate professor of history and women’s studies and affiliate faculty in African American studies and American studies at the University of Maryland. Her expertise is in African American political culture, with an emphasis on gender. Dr. Barkley Brown is the author of pivotal articles in African American, cultural, urban, and southern women's history. An expert on the history of the black community of Richmond, Virginia, she is the coeditor of Black Women in America: An Historical Encyclopedia and Major Problems in African-American History. Her current research and teaching interests include cultural history and the arts and the documentary history of women in the Civil Rights movement.

View videos of past events. 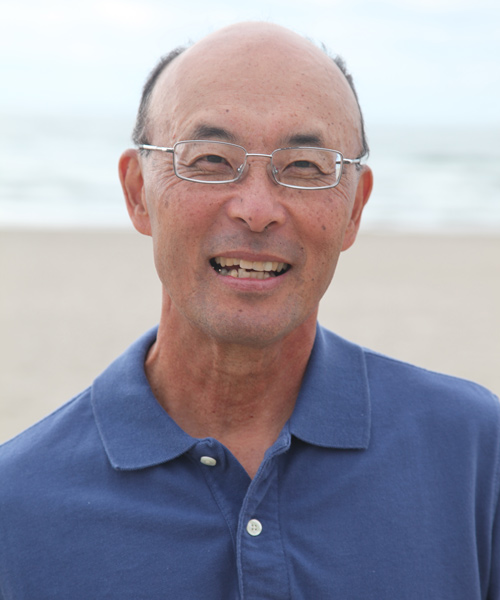 An award-winning professor, Dr. Neil Nakadate is a passionate scholar who joins history and culture with extraordinary insight. Professor Nakadate taught English and American literature for 40 years at Iowa State University, where he inspired a love of multicultural literature in many students—including MC President DeRionne Pollard. A popular professor to many, he also received the Iowa State University Foundation Award for Career Achievement in Teaching and served as president of the board of directors of Humanities Iowa. Dr. Nakadate has authored and edited several books, his most recent, Looking After Minidoka: An American Memoir, blends stories of his family with the history of three generations of Japanese Americans. As the US grapples with contemporary issues around nationalism, identity, and immigration, Dr. Nakadate’s book is a powerful lens through which to explore the internment of Japanese-Americans during World War II. Dr. Nakadate’s writing has appeared in various publications, including Aethlon, Cottonwood, ISLE, and Annals of Internal Medicine. He has edited two books on Robert Penn Warren, co-authored two books on rhetoric and writing, and has written a critical study of novelist Jane Smiley. Dr. Nakadate holds the distinguished title of University Professor Emeritus at Iowa State University, reflecting his critical contributions to the institution.

150 free copies of Dr. Nakadate's book, Looking After Minidoka: An American Memoir, will be given to students who attend. 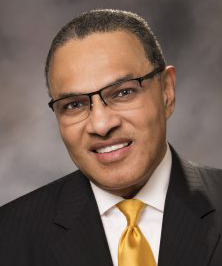 Freeman A. Hrabowski III is a prominent advocate for racial equity in higher education, with a special emphasis on minority participation and performance.  As the president of UMBC since 1992 he has received some of the nation’s highest accolades in higher ed leadership and advised the National Academies, NIH, and the National Science Foundation on building the pipeline of strong STEM students. Dr. Hrabowski was appointed by President Obama to chair the President’s Advisory Commission on Educational Excellence for African Americans. He has been awarded honorary doctorates by more than 30 institutions and co-founded the Meyerhoff Scholars Program with philanthropist Robert Meyerhoff in 1988. The program is open to all high-achieving students committed to pursuing advanced degrees and research careers in science and engineering, and advancing underrepresented minorities in these fields. Dr. Hrabowski was also a child-leader in the civil rights movement, and has been an advocate for racial justice on several fronts. His most recent book, Holding Fast to Dreams: Empowering Youth from the Civil Rights Crusade to STEM Achievement, describes the experiences that most critically shaped his character as an educator and leader.

View videos of past events. 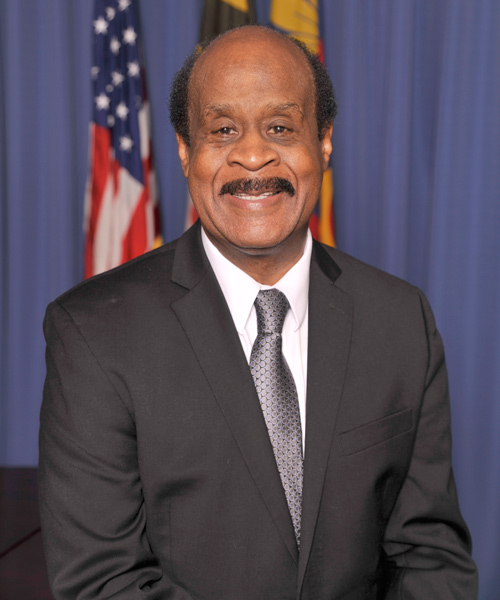 Isiah Leggett has been a force for radical inclusion in Montgomery County for several decades, advocating tirelessly for education and equity, as well as human rights. In addition to his 12 years as the Montgomery County Executive, Leggett also served on the County Council, as a White House Fellow, a law professor at Howard University, and the Chair of the Human Rights Commission. Public service has been a hallmark of his professional life, for which he has been recognized with more than 400 awards. He served in the Vietnam War and has taken on roles in countless local and national boards, where his experience has helped affect positive change through the work of non-profits. A cornerstone of his leadership has been dignity and respect for all people, which he has advanced through strategic policy decisions. He has been an outspoken supporter of Montgomery College’s mission, joining his spouse, Catherine to lend their names to a Legacy campaign that has raise more than $1.7 million for scholarships. The math and science center underway on the Takoma Park/Silver Spring Campus will bear their names as well.

A free copy of Doris Kearns Goodwin's book, Leadership: In Turbulent Times, will be provided to the first 150 students at the event. 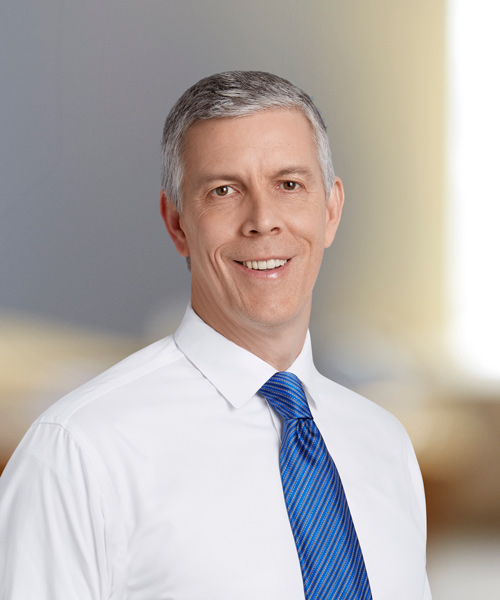 As the US Secretary of Education under President Obama, Arne Duncan visited schools in all 50 states to promote public investment in education, recruit new teachers, and increase college enrollment through larger Pell grants. His tenure as secretary followed seven years as the chief executive officer of Chicago Public Schools, during which applications for teaching positions tripled and 100 new schools were opened. Duncan is currently the managing partner at Emerson Collective, an organization dedicated to removing barriers to opportunity for youth. The Collective’s work centers on education, immigration reform, the environment and other social justice initiatives. Through partnerships with local business leaders, community organizers, and nonprofit groups, it seeks to create inclusive communities for disconnected youth. Duncan graduated magna cum laude from Harvard University with a degree in sociology. He was also co-captain of Harvard’s basketball team.  A free copy of Duncan's book, How Schools Work: An Inside Account of Failure and Success from One of the Nation's Longest-serving Secretaries of Education, will be provided to the first 50 students at the event. 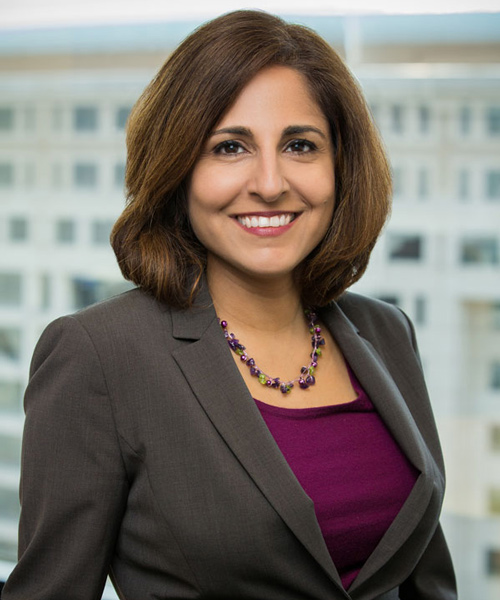 Neera Tanden is President and CEO of the Center for American Progress, the largest progressive think tank in the United States. Before joining CAP, she worked as a key member of the health reform team of former President Barack Obama, where she helped to develop and pass the Affordable Care Act. She also managed all domestic policy initiatives during Obama’s first presidential campaign and has served in several leadership roles for former Secretary of State Hillary Clinton. She has written extensively on policy issues for the The New Republic, and appears regularly on television as a political commentator. At CAP, Tanden is focused on building a domestic agenda that is inclusive of all Americans and expands opportunity. CAP’s attention to the accessibility of post-secondary education as well as high quality K-12, embodies a focus on inclusion. The Center is also engaged in progressive dialogues about race and ethnicity, gender, and sexuality and their implications for equity across the nation. The Center closely follows the evolution of these issues in political thought and action and encourages open, public dialogue about them. 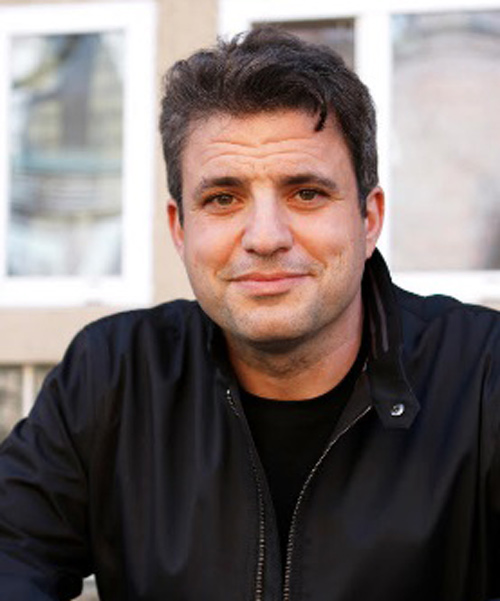 New York Times bestselling author Dave Zirin is the sports editor for The Nation magazine. He has written ten books on the politics of sports. He is also the co-host of the radio show The Collision with Etan Thomas and hosts the Edge of Sports Podcast. His most recent book, Things That Make White People Uncomfortable, written with NFL player Michael Bennett, tackles issues of race and politics in professional sports—and in American communities. Bennett, who has refused to stand for the national anthem at football games, has used his talent and stature to draw attention to the issue of police violence, adding to a chorus of activists working to create public accountability. Zirin and Bennett write eloquently about the complexities of race and class in America and the necessities of dramatic action to challenge inequities.

A free copy of Zirin's book, Things That Make White People Uncomfortable, will be provided to the first 100 students at the event.