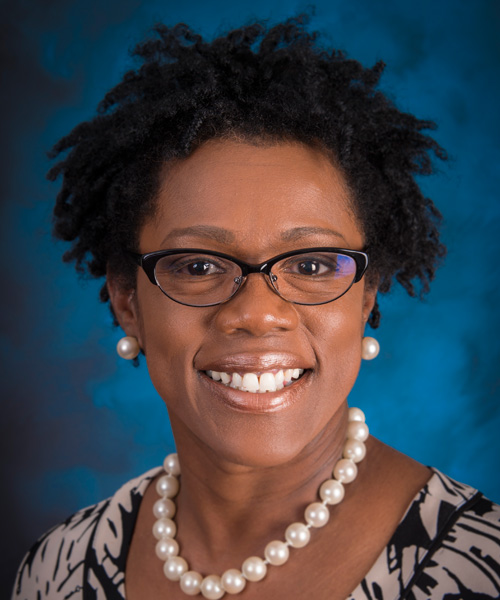 Dr. Brown began her career at Montgomery College in January 2003 as the campus and community coordinator. Since then, she has served in various leadership roles. In March 2004, she was appointed acting dean of student development. In this capacity, she provided leadership, supervision, and oversight to the student development unit, which consisted of Athletics, the Assessment Center, Counseling and Advising, Disability Support Services, Student Life, and Student Support Services/TRiO program. She served in this capacity until August 2004 when her functional title was changed to special assistant to the dean. In this role, she assisted the dean in managing the student development unit.