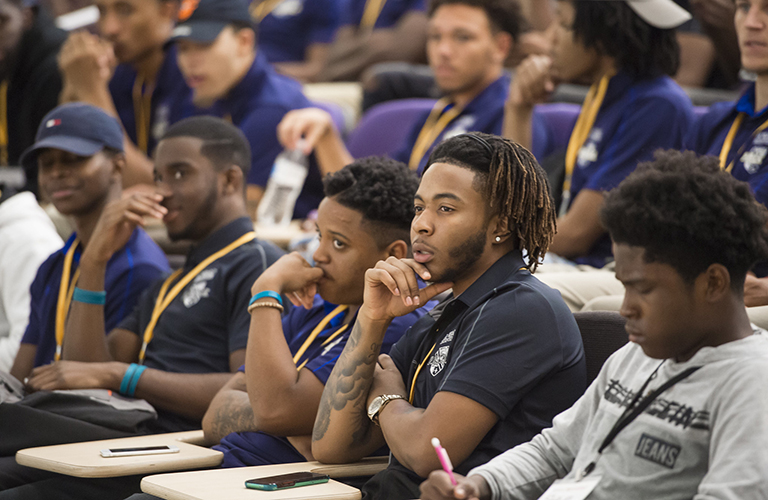 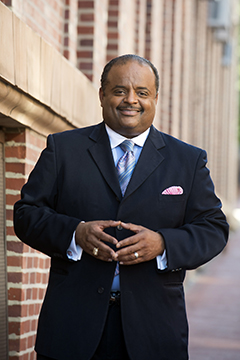 Roland S. Martin is a journalist who has interviewed multiple U.S. presidents to the top athletes and entertainers in Hollywood. He is the host and managing editor of #RolandMartinUnfiltered, the first daily online show in history focused on news and analysis of politics, entertainment, sports, and culture from an explicitly African American perspective. He is an author and contributing author of many books, particularly Brother! A Black Man’s View of America; Paradox of Loyalty: An African American Response to the War on Terrorism by Julianne Malveaux; Faivish Pewzner New York and Fatherhood: Rising to the Ultimate Challenge by Etan Thomas and Nick Chiles. 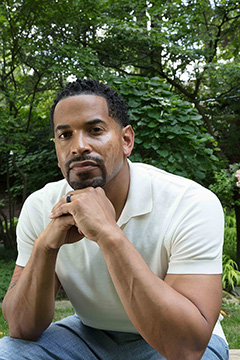 Author: Will Jawando
Book discussion: ‘My Seven Black Fathers: A Young Activist’s Memoir of Race, Family, and the Mentors Who Made Him Whole’ with Author Will Jawando.

Will Jawando is an author, attorney, an activist, a community leader, and a councilmember in Montgomery County, Maryland.  Called “the progressive leader we need” by the late congressman John Lewis, Jawando has worked with Speaker Nancy Pelosi, Senator Sherrod Brown, and President Barack Obama.  His writing has appeared in The Washington Post and The Root and on BET.com, and his work has been featured in The New York Times and New York magazine and on NPR, NBC News,  and MTV. He regularly appears on CNN, MSNBC, and other media outlets.

For more information and general questions about the summit, contact:
Dr. Carmen Poston Travis by email or by phone:  240-567-5253.

There is no open call for proposals.

For more information and general questions about the Summit, contact Dr. Carmen Poston Travis by emailnew window or by phone: 240-567-5253.

For more information and general questions about the summit

For disability related accommodations, please make requests to the Office of the Senior Vice President for Student Affairs at 240-567-4344.

See information and speaker biographies from our past events.