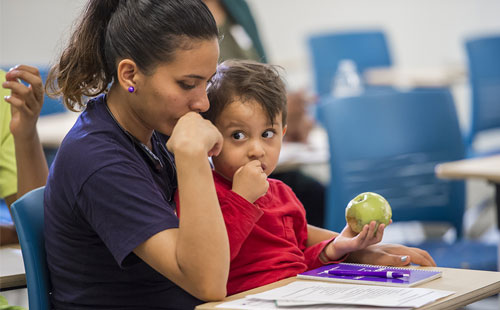 Fathers, Mothers, and Guardians: Working Together

Being a single parent in today’s world can be demanding and stressful. If you are a single parent, you are busy raising your children, managing your family’s finances, creating life-work balance, and seeking support networks.

Montgomery College wants to connect single-parent families with the resources necessary to thrive. In this one-day virtual seminar, you can get the help you need to succeed and talk with other single parents facing similar challenges. 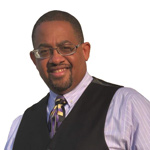 Over the past two-and-a-half decades, James Worthy has provided or managed direct services to nearly 10,000 of Baltimore’s most disenfranchised residents and provided training to nearly 5,000 human services practitioners nationwide. He formerly led a national initiative at the Center for Urban Families, called the Practitioners Leadership Institute, and managed CFUF’s technical assistance portfolio. Currently, James is providing training and technical assistance to organizations in the fields of responsible fatherhood, family strengthen, and workforce development. He also serves as a community outreach consultant for the National Responsible Fatherhood Clearinghouse. As an independent consultant, he contributes his talents and expertise to support the efforts of service organization both public and private. 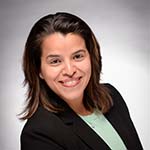 Veronica Cruz is a clinical and forensic social worker with over 18 years of experience working in the mental health and legal arena. She is a qualified expert witness in clinical and forensic social work in numerous jurisdictions and courts in Maryland and at the Federal level. She concentrates on cases involving illegal or harsh sentences, post-conviction relief, modifications of sentences and juveniles charged as adults. Ms. Cruz is the founder and CEO of Cruz & Associates, LLC a consulting firm that specializes in preparing comprehensive forensic psycho-social reports for criminal and civil matters, continuing education, and psychotherapy. When not working on cases she is a professor at the University of Maryland, School of Social Work and is an avid continuing education presenter who specializes in trauma and ethic workshops. 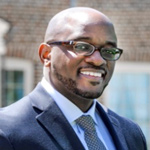 Bruce Edwards is a Supervising Attorney & President with Advocates For Justice, Inc. and serves as Legal Counsel for the Caroline County Department of Social Services with the Maryland Office of the Attorney General. He is affiliated with the Peer Panel Review Committee through the Maryland Attorney Grievance Committee, the Homeless Persons Representation Project, and is the President of the Executive Board of Directors for the Court Appointed Special Advocates (CASA) of Prince George’s County. Bruce is also the author of The 14 Virtues of the Good Father: Navigational Tools for the Father Inside of Every Man. Additionally, he is an adjunct professor with Anne Arundel Community College and teaches courses on life skills to inmate students at the Dorsey Run Correctional Institute in Jessup, Maryland. 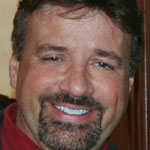 Mike Yehl has been an advocate for single dads for over 10 years and has been an expert on grief and loss from emotional trauma for over 30 years. A teacher for 16 years, he grew up as a child of divorce and raised his own son as a single dad. Mike has years of first-hand experience as well as observations in his classroom of single dads struggling to be a proactive single dad. He currently sits on the Advisory Board of Rainbows for All Children. 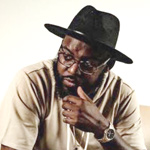 Wes Watkins
Wes Watkins Author, The Life That Created My Own Sound

Musician and author Wes Watkins has carved his place in the musical landscape of the Washington, DC area by playing for R&B, gospel, rock, jazz, neo soul, hip-hop, blue, and legendary go-go bands.

He has toured internationally with Carolyn Malachi and with the Fabulous Thunderbirds to Europe and throughout the entire US. Thunderbirds are an American blues rock band, formed in Texas in 1974, and they have been touring since their start after acquiring Watkins as the full-time drummer back in January 2016.

Wes released his first album titled, “Got My Own Sound,” in February 2016. The single “Sky,” featuring Carolyn Malachi, was produced and arranged by Wes along with the help of Branden Jacobs and written by Carolyn Malachi.

At the beginning 2018, Wes and his band dropped their second album, “Welcome to Our World,” and this song landed at number one on the iTunes charts. In addition to the highly anticipated book, “The Life That Created My Own Sound,” dropping February 2019, Wes released new music the following year.

Panel Discussion: Communication Is More Than What We Hear 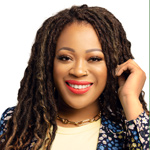 As an immigrant from Cameroon, Africa, Elsa Christine Marley has a passion to educate and provide affordable mental health care to minorities, communities of color, and survivors of abuse. In her profession as a mental health coach and pastoral counselor, she focuses primarily on clients who struggle with anxiety, depression, PTSD, gender/sexual identity issues or have gone through sexual abuse or trauma. She provides holistic and restorative care to address maladaptive behavior, heal relationships and break generational cycles. 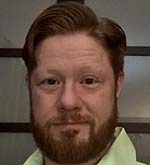 Erin Claxton has provided psychotherapy at his private practice in Rockville since 2009 where he offers therapeutic counseling services for individuals and families, support for patients dealing with crises, and delivering clinical recommendations for services and accommodations to collaborating professionals. After earning his master’s in social work from the University of Maryland, Baltimore, and receiving his clinical licensure in 2006, Eric has been delivering services to adults, children, and families. 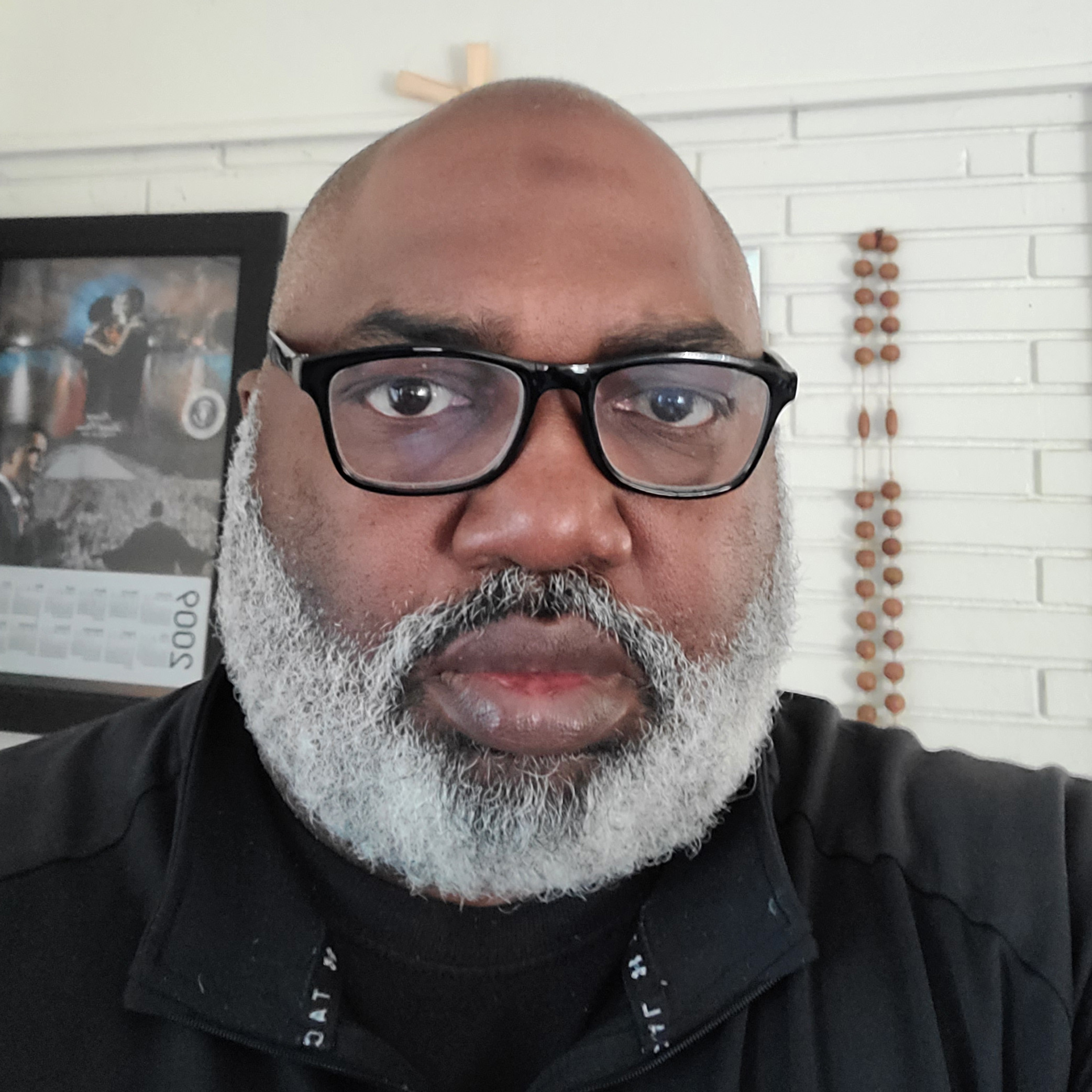 Edward Powell has been the primer facilitator parenting coach and life skills coach for father and fathering-related issues in the metropolitan area for over 20 years. He has provided counseling, workshops, and parenting classes to fathers and families in a multiplicity of settings including Child Welfare Services of Montgomery County, Montgomery and Price Georges Public School systems, Housing Opportunities Commission of Montgomery County, Montgomery County Correctional and Pre-release Center, and other areas. Along with providing parenting skills development and client-centered coaching, Ed has also been trained in domestic violence screening. His expertise is in enhancing client’s ability to overcome obstacles and barriers toward a successful transition into fatherhood. 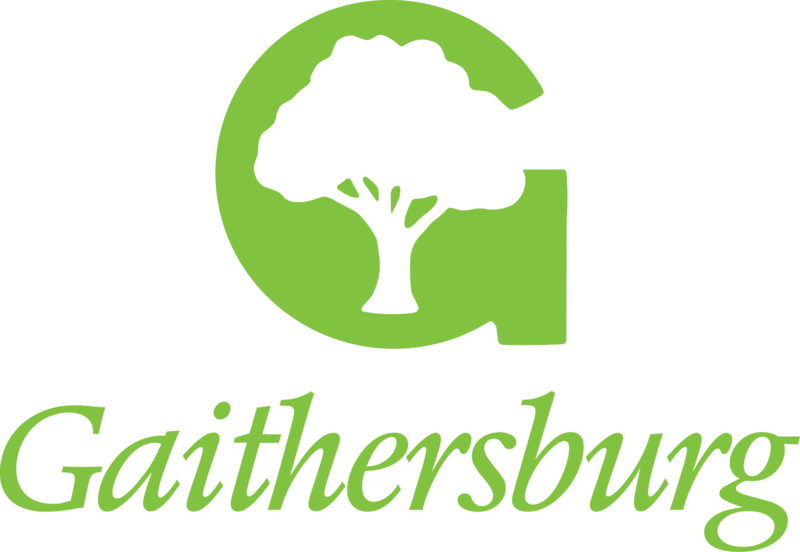