Use #MCGrad2022 on Instagram and Twitter for the option to be featured on the MC commencement social wall below.
(Hover over photos below to read messages.)

StageClip has captured your Commencement moments. Search and share your clipnew window. 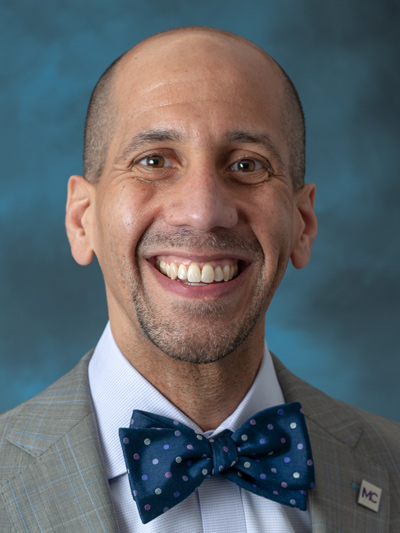 Dr. Williams’ work in higher education has focused his energies on improving access for students, as well as retention, graduation, and post-completion success. He has paid special attention to mitigating institutional societal and racial inequities, strategically creating programs and policies that support historically underrepresented and/or marginalized groups. He has years of experience designing, managing, and enhancing institutional and statewide programs and initiatives that have yielded positive student outcomes. Dr. Williams has been widely lauded for his inclusive leadership style and for building teams that create strategic programing and policies to improve student outcomes. His professional approach to student success is deeply rooted in equity-minded systems and data-informed analysis. Dr. Williams’ view of higher education as a public good informs his personal passion about enhancing access, completion, and post-completion success, goals that are shared across Montgomery College.

Having taught at two-year and four-year institutions himself for more than eight years, Dr. Williams has experienced higher education from the vantage point of faculty. Currently, he is a faculty member in Northeastern University’s Graduate School of Education. Before his appointment at Montgomery College, Dr. Williams served as president of Nassau Community College in New York. He has also served as vice president of student affairs at North Shore Community College in Massachusetts, and as the assistant vice president for access, transition, and success at Northeastern Illinois University (NEIU), a Hispanic Serving Institution in Chicago. Dr. Williams also held the role of assistant dean of academic development at NEIU. Prior to NEIU, Dr. Williams worked at the Community College of Philadelphia, a predominantly Black institution, leading several of their Achieving the Dream strategies as director of student success initiatives. He also held roles at Temple University in Philadelphia and St. John’s University in Queens, New York.

Dr. Williams received his bachelor of arts in anthropology and sociology from Lafayette College, a master of arts in sociology from St. John’s University, a master of education in educational administration with a higher education specialization and a doctorate of education in educational administration with a higher education specialization from Temple University. He also holds certificates from Harvard University’s Graduate School of Education for completion of the Seminar for New Presidents and Management Development Program. Dr. Williams was selected for the Aspen Institute College Excellence Program’s Rising Presidents Fellowship and New Presidents Fellowship for 2018–2019 and 2022, respectively. Advocating at the local and national level, he is a member of the American Association of Community College’s (AACC) Student Success Commission and the Association of Community College Trustees’ (ACCT) Advisory Committee of Presidents. He has served as a member of nonprofit boards and worked closely with Workforce Investment Boards, dedicated to forging partnerships that will help advance equitable educational opportunities.

Board of Trustees Scholars 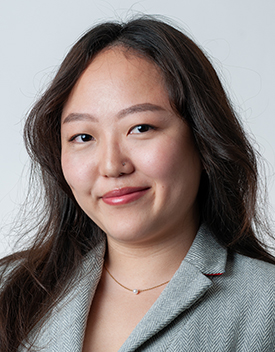 Yanxin Christina Yang, a business (finance) major and member of Phi Theta Kappa and Alpha Beta Gamma, is graduating with a 4.0 grade point average. Born and raised in China, she immigrated to the United States, enrolling at the Germantown Campus in 2020. As a Macklin Business Institute scholar, she was co-president of the Enactus team. The team earned fourth place in the national Enactus competition. She was a co-leader in Raptor Tank, a student-run business pitch competition. She also served as a volunteer member of the Freeman Foundation’s Freeman Assists Communities with Extra Support advisory board and Meals on Wheels. She received MC’s Excellence in Business Award, Excellence in Business Student Leadership Award, MBI Scholar Award, and Honors Scholar Award. Outside school, she is a manager at a bubble tea shop. She wants to pursue a bachelor’s degree in finance and open up a financial advisory firm. 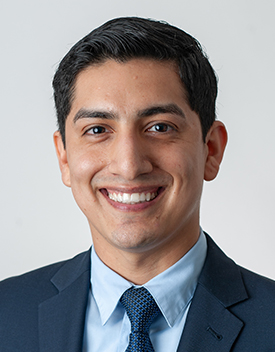 Gerardo Paul Rendon, a hospitality management major and member of Phi Theta Kappa and Alpha Beta Gamma, is graduating with a 4.0 grade point average. A native of Georgia, he moved to Maryland in 2019. During college, he worked full time at luxury hotels in the District of Columbia. He earned the Excellence in Hospitality Management Award. He is a recipient of the Carin-Soros Hospitality Scholarship and the Marriott Center Scholarship. In his spare time, he volunteers for the Red Cross on the Disaster Action Team, providing 24-hour immediate support and assistance to individuals and families who have been impacted by a home fire or other local disasters. After graduation, he intends to continue his education and pursue a bachelor’s degree in family science at the University of Maryland. 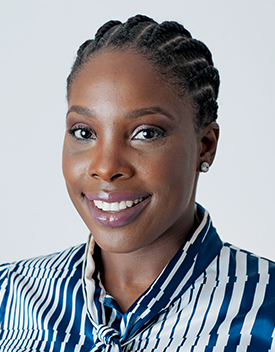 Kenisha Salvary, a general studies (integrated studies) major, is graduating with a 4.0 grade point average. She was born in Arlington, Virginia, and was raised in Trinidad and Tobago. She began her postsecondary education at Northern Virginia Community College and transferred to Montgomery College. She has completed 3,700 hours of community service with AmeriCorps. Through AmeriCorps, she has a proven success record in community organizing and outreach efforts to end poverty. At 21, she created the first Neighborhood and Youth Committee in Manassas, Virginia. As a second-year AmeriCorps member, she moved to Washington, D.C., and began working with the Latin American Youth Center (LAYC). She taught English, poetry, and soccer to middle school children. She often mentored young girls, offering inspiration through her own story of enduring hardship, overcoming homelessness, and discovering self-empowerment. She loves to play soccer, write short stories, and spend time with her son, Andre.

Every year Montgomery College has the distinct privilege of celebrating outstanding students and artists, student scholars, honor society members, and state and national award winners. You can view all awards and awardees by honor or campus.

Use these filters and backgrounds on your social media posts and calls to show off your MC pride for this year’s Commencement. Be sure to tag @montgomerycollege and use #MCGrad2022 in your posts!