The Guest Artist Series features exciting professional music, comedy and theatre of the highest caliber! All performances are reserved seating. Discounted tickets must be purchased in person with valid student or staff ID. 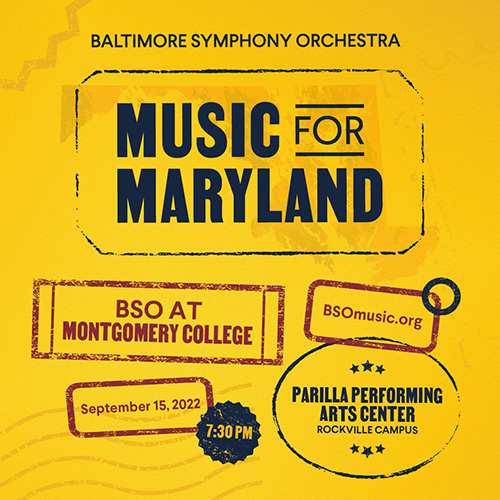 The summer may be over but our Music for Maryland tour continues! Join the BSO at Parilla Performing Arts Center at the Montgomery College for an evening of complimentary music inspired by dance that will uplift your spirit. BSO Assistant Conductor Jonathan Rush leads the Orchestra.

The performance is free, but patrons must reserve a ticket. 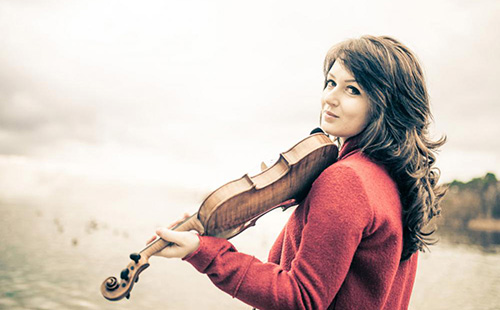 Lviv is a medieval city and one of the great cultural centers of Eastern Europe.  Music has always occupied the center and spirit of its existence. The path to creating a secular concert life in Lviv went through various stages and took many forms, starting from the guild of urban trumpeters and musicians, which united Italian, Serbian and Jewish chapels in the 15th and 16th centuries.  These artistic associations served as the basis for the creation of permanent professional musical ensembles and institutions that exist today.  In the heart of this cultural center on September 27, 1902, the Lviv National Philharmonic Orchestra of Ukraine was officially created when they performed their first concert in the Philharmonic Theater of Count Stanislav Skarbko (presently known as the Ukrainian National Academic Theater of Drama named after Maria Zankovetska). The Principal Conductor of the orchestra was Ludwik Vitezslav Czelianski. Since its creation, the Lviv National Philharmonic Orchestra of Ukraine has had some of the most famous conductors in classical music perform with them, including Kirill Kondrashin, Fuat Mansurov, Nathan Rakhlin, Gennady Rozhdestvensky, and Reinhold Gliere.  After two seasons as the Orchestra’s Principal Guest Conductor, Theodore Kuchar was appointed the Principal Conductor of the Lviv National Philharmonic Orchestra of Ukraine in 2022. 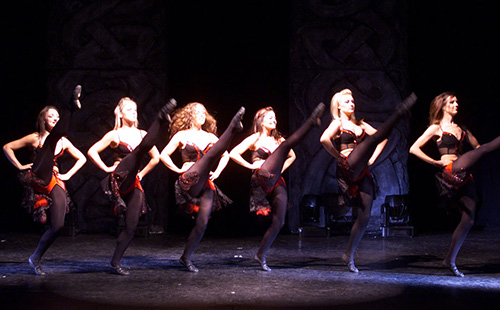 Wings is a brand new Irish dance production created in Ireland by a critically acclaimed artistic team.  Like no other show in its genre, Wings features exquisite Irish and World champion dancers together with Ireland’s finest musical and vocal virtuosos.  Complete with original music and choreography, this ground-breaking production infused with world dance and musical influences, will thrill audiences with its transformative emotional energy and imaginative design.  It’s a vivid and illuminating production portraying rich heritage themes, in spectacular dance and musical performances by this superb cast. Witness the dexterity and skill of these world champion tantalizing Irish dancers in this awesome captivating spectacle as they defy gravity. 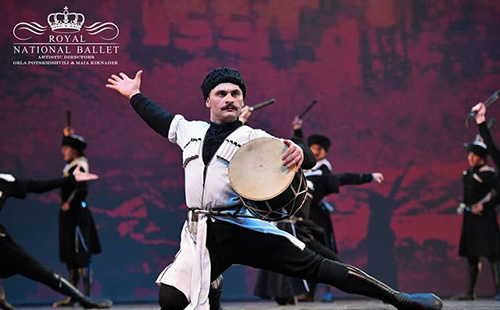 When we think of Georgian dance, we think of a celebration of life and the country’s rich and diverse culture.  Each dance portrays the characteristics of the region in which it originated.  The costumes are different for every dance and resemble the clothing of the past from different regions of Georgia.  Created by Gela Potskhishvili, Knight of the Georgian Order of Honor, the company’s co-founder, and co-director, the Royal National Ballet has done much to promote Georgian folk traditional culture.  The performance, called the Fires of Georgia, combines Georgian folk dances with modern attitude towards the choreography and costumes.  The company’s program illustrates the variety of the world’s folklore and classical dance elements, acrobatics, stunts, and temperament of the male dancers, as well as the graceful, charming, and gorgeous steps of the female dancers, also created by the company’s co-Artistic Direct Maia Kiknadze. 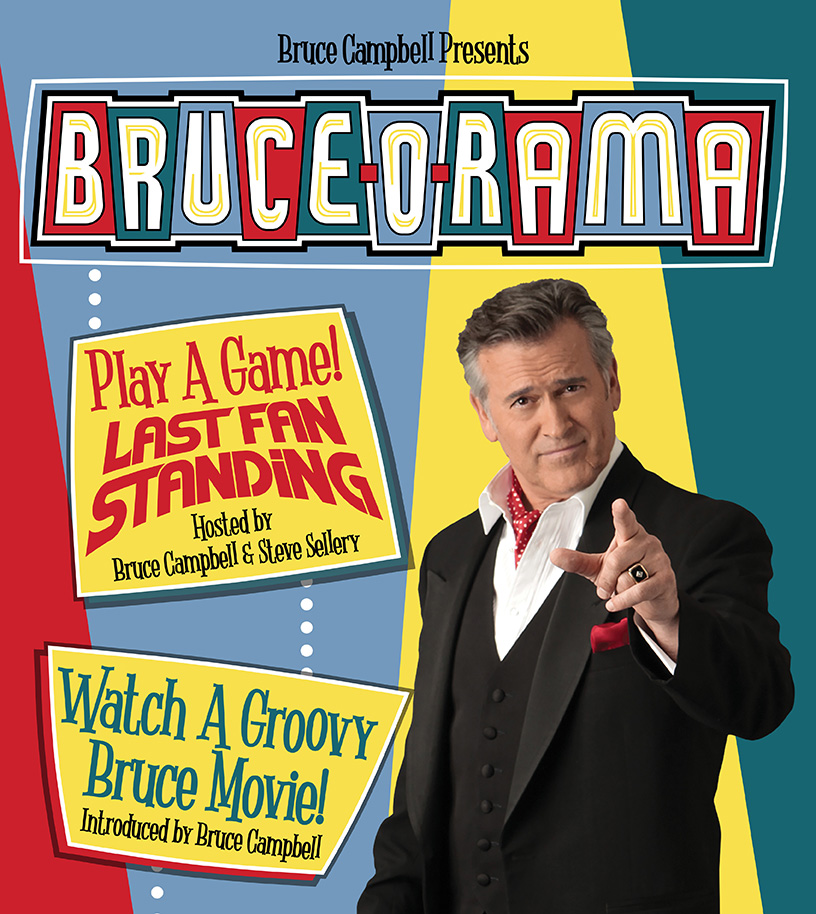 BRUCE-O-RAMA is two events in one fun night!  Hosted by Bruce Campbell, LAST FAN STANDING is not your father’s trivia contest. As the only interactive game show created exclusively for fans of pop culture, Last Fan Standing tests your knowledge about the things that really matter: Fantasy, Horror, Sci-Fi, Superheroes, and Gaming. Everyone in the audience gets to play. Fans answering the most questions correct in the fastest amount of time will come up on stage with Bruce for the Final Face-Off, and one player will be crowned Last Fan Standing!  After Last Fan Standing, watch A GROOVY BRUCE MOVIE! Bruce will screen cult favorite Army of Darkness and take questions before the screening. It’s a lively half hour of anecdotes, insults and random cash giveaways.

Bruce Campbell, American actor, writer, producer, and director is best known for his role as Ash Williams in Sam Raimi’s Evil Dead franchise premiering in 1981. The Evil Dead is the ultimate 80’s horror cult classic that spawned an iconic series spanning over decades and has influenced much of modern horror.  Most recently, Bruce starred as Sam Axe in USA’s Burn Notice and as the hilarious Pizza Poppa in Marvel’s Dr. Strange: Multiverse of Madness.  He will be reprising his role as Ash in the upcoming film Evil Dead Rise on April 21, 2023.

Special VIP Tickets: $75
(VIP Tickets:  Fans will get a special commemorative gift, a custom, autographed poster of the event and a portrait-grade photo with the man himself!)

Please note: There are a limited number of VIP seats.