Inflation: Back from the Dead

Editor’s note: This story is part of our MC faculty and staff series in which professors and/or staff members discuss relevant topics within their areas of expertise. Professor Bruce Madariaga teaches economics at the Germantown Campus. 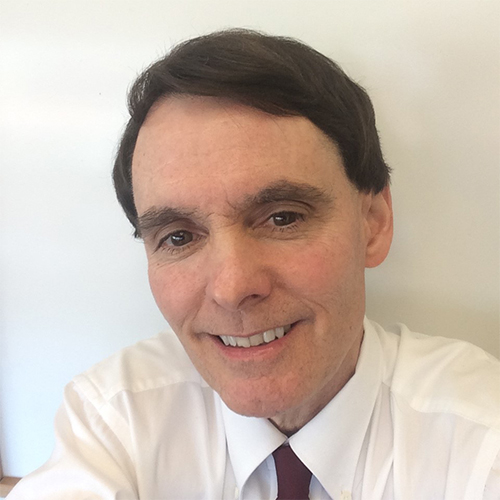 Bruce Madariaga is an economics professor at Montgomery College.

For the first time in decades, the United States is experiencing substantial inflation – rising prices throughout the economy. The current inflation rate of over 6% is the highest rate since 1990.

How did this happen?

Prices in market economies are determined by the forces of supply and demand. The pandemic has profoundly impacted the supply and demand for many goods and services. Ten-dollar tennis balls are the result of supply reductions due to labor shortages and demand increases due to the relative pandemic safeness of the game of tennis. (The Physical Activity Council estimates that 4 million more people played tennis in 2020 than in 2019.) Lower supply and higher demand lead to higher prices.

Similarly, the prices of many goods and services throughout our economy are rising as a direct or indirect result of the pandemic. Labor shortages caused by lockdowns, early retirements, parents needing to stay home with their distance-learning children, and illnesses have interrupted the production and transport of goods and increased businesses costs around the world. Much of these cost increases are passed on to consumers in the form of higher prices.

"It is safe to predict that most of the supply chain problems that the economy has experienced will be resolved through the normal workings of our price system in less than a year."

Meanwhile, well-meaning and partially-effective government policies to address the loss of employment and production caused by the pandemic have had the unintended consequence of fueling inflation. The series of IRS “Economic Impact Payments” to households approved by Congress during the pandemic were no doubt needed, as were the unusually generous unemployment benefits. But these payments gave a lot of new cash for consumers with pent-up demand to spend. Meanwhile, Chairman Jerome Powell and the Federal Reserve, the controllers of our nation’s money supply, continued to pump enormous quantities of money into our economy. These efforts helped those in need, stimulated the economy, and prevented a long-term recession with sustained high unemployment. But they also left people with a lot of money to spend. More money and spending without more goods being produced must lead to inflation. 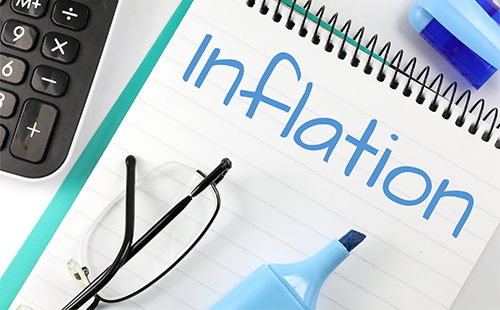 The current inflation rate of over 6% is the highest rate since 1990. (Image created by Nick Youngson, https://pix4free.org/)

Probably the folks most harmed by inflation are retirees with savings (even though social security payments are adjusted for inflation). When inflation occurs, wages also will rise. Wages may not rise as fast at first. But eventually workers will demand that salary increases match inflation. But what if you are not working anymore? What if your life savings is held in checking and savings accounts, CDs, or low-return bonds? Then your life savings will lose purchasing power year after year. Of course, retirees could move their funds into riskier investments such as stocks and real estate. But who wants to take big risks with life savings when one’s working years are over?

Predicting the state of the economy is like weather forecasting–economists have a pretty good sense about what’s going to happen tomorrow, but who knows what’s going to happen six months from now. This said, it is safe to predict that most of the supply chain problems that the economy has experienced will be resolved through the normal workings of our price system in less than a year. Goods in shortest supply will see the greatest price increases, which will incentivize supply increases. Also, the Federal Reserve will gradually reverse course, slow the money supply growth, and allow interest rates to gradually rise. This will slow spending and prevent inflation from getting out of control. There’s no chance we will experience runaway “hyperinflation” (inflation rates greater than 50% per month) which ruined the economies of various countries in the past. Still, once inflation strikes, it’s hard to get rid of it.  If workers expect prices to rise, they will demand salary increases. Businesses will then have to raise their prices, workers will demand salary increases again, and so on. So, nagging inflation may be around for some time to come.