If It’s Ugly, You Should Buy It! MC Expert Weighs in on Not-So-Pretty Produce

Editor’s note: This story is part of our MC faculty and staff series in which professors and/or staff members discuss relevant topics within their areas of expertise. Jessica Yamamoto is a professor of introductory nutrition at Montgomery College. 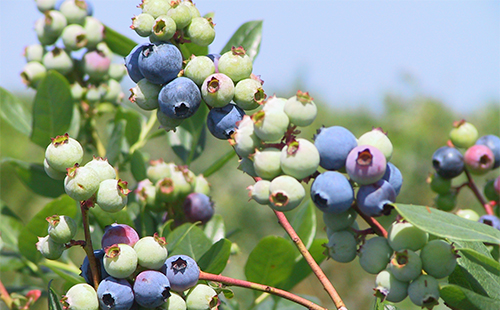 Many fruits and vegetables are imperfect, but still very healthy.

Let’s face it, when it comes to buying produce, many of us can be finicky shoppers, right? At the first sight of a blemish or asymmetry in the products for sale in our grocer’s aisles, we tend to choose another item. And, if observed too frequently, perhaps we head to another grocery store altogether. Knowing these facts, many food retailers have adopted strict standards for produce they will accept and place on their shelves and in bins. These standards can open the door for a great deal of food waste with regards to the outcast produce, often called “imperfect produce” or “ugly produce.”

Can we really judge a book--or a carrot--by its cover? Or a piece of fruit by its tarnished peel? Let’s dig in here to see where the research lies in terms of the nutrient quality of “imperfect produce.”

Imperfect produce, produce that has been deemed to be too big, too small, oddly shaped, blemished, or bruised, is often discarded prior to sale or may not even be harvested due to such undesirable characteristics. These characteristics may be present due to a variety of different factors, such as environment or climate of cultivation, plant disease, or presence of pests.

"Imperfect produce, produce that has been deemed to be too big, too small, oddly shaped, blemished, or bruised, is often discarded prior to sale or may not even be harvested."

To mitigate damage from pests and disease, it has become common farming practice to employ the use of pesticides. Yet, a studies suggests that the pests and environmental stressors, may not be so pesky after all. The review, published in the British Journal of Nutrition, demonstrated that crops grown without synthetic crop protection products, instead following production cultures associated with organic farming, had a 20%-40% greater presence of antioxidants when compared to conventionally grown produce. A possible explanation could point to a greater antioxidant response in crops that have faced greater outside stressors due to a lack of synthetic pesticide prevention.

But what does greater antioxidant response in produce mean for the consumer? Primarily, it means that item provides a greater intake of antioxidants, which may reduce risks for conditions in which oxidative stress plays a role, such as cancer, heart disease, and beyond. Oxidative stress emerges when an imbalance exists between free radical formation and the capability of cells to clear them.

Since the study focused on organic produce, it leads us to ask whether the health benefits are limited to consumption of organic products exclusively. Not quite. Across the grocery aisles, there are many varieties of traditionally produced items that generally have low levels of pesticides, including: avocados, pineapple, broccoli and cabbage. For those fruits and veggies, shopping organic may not make too big of a difference, except for the burden placed on one’s pocketbook. 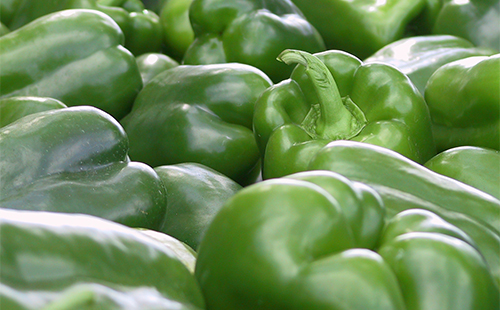 Produce comes in all shapes and sizes often leading to consumers being reluctant to buy it.

Furthermore, many studies that compare nutrient content of organic and conventionally treated foods have suggested that marred or misshapen produce still likely presents a powerful nutrient bang for your bite. We do caution consumers against buying bruised items. Bruising on fruits increases the risk of microbe colonization, which occurs when cell walls decompose and nutrients become accessible to foodborne pathogen proliferation. That proliferation can lead to mold or fungal activity. Repurposing bruised items (composting) is a suitable option.

Repurposing or consuming “ugly produce” may have a beneficial impact on our environment as well. Fruits and vegetables make up 32.9% of all wasted foods, with 20%-40% of fruits and vegetables being thrown away prior to even hitting grocery shelves. With wasted food accounting for 2.6% of all U.S. greenhouse gas emissions, reconsidering how we look at and use our imperfect produce can be a powerful tool to square off in the fight for our planet and future.

Therefore, the next time you are caught face-to-face with a less-than-ideal piece of produce, remember that “all that glitter is not gold,” considering consumption may provide powerful antioxidants as well as reduce food waste in one fell swoop.