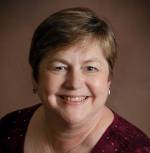 Professor Poese came to Montgomery College as a member of the Mathematics Department in 1985. She served five years as the chair of the Mathematics Department, and for eighteen months as acting Instructional Dean for Science, Engineering and Mathematics, before becoming the Director of the School of Education in June of 2007. Her time is currently divided between teaching mathematics and serving as the Director of Teacher Education Partnerships at MC. She was awarded Montgomery College Outstanding Faculty Service Awards in 2001 and again in 2016. 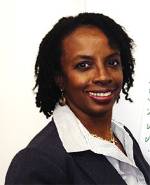 Dr. Smith holds an M.A. in Curriculum and Instruction, specializing in Bilingual Special Education, from George Washington University and a B.A. in Spanish and Psychology from Ohio Wesleyan University.  She speaks English and Spanish fluently as well as basic French.   She has traveled extensively and has lived in Europe and Central America.   Her varied career path, from fifteen years working in the World Bank to teaching in a bilingual elementary school in the District of Columbia public school system, provides a full complement of experiences that serves for teacher preparation in the Montgomery College's A.A.T. program.  She is the coordinator for the Education Department and the coordinator for the Field Experience Program on the Rockville campus.  Her philosophy: Today's classroom requires culturally responsive teachers trained to provide culturally relevant instruction for a culturally and linguistically diverse population of learners who also may have exceptionalities. Teaching a student begins by first understanding the culture, the language, and the home life of that student and then the needs of our global society. Emphasis in her courses is placed on using cooperative learning strategies and specialized curriculum to meet the needs of all learners including English language learners and learners with special needs. 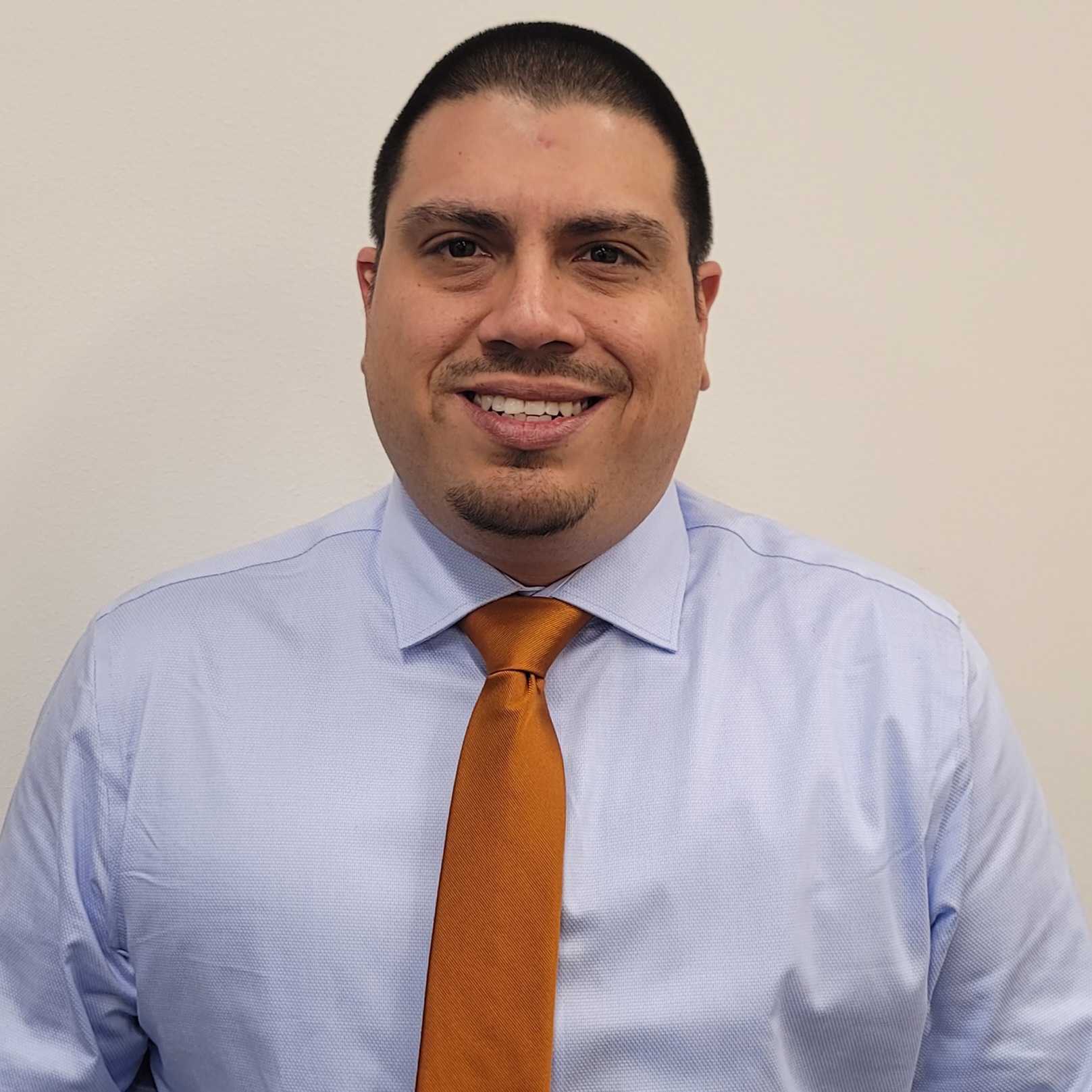 After earning his degree at Towson, Professor Marroquin began his teaching career with Montgomery County Public Schools.  Throughout his time at MCPS, Professor Marroquin created and led multiple afterschool programs to support underserved students.  He also collaborated with the community, local non-profit organizations, local businesses, and other schools to create opportunities in areas of need, for the underserved community he had the privilege of working with during his time at MCPS.  During his tenure at MCPS Professor Marroquin also earned his Master’s degree from The George Washington University in Special Education for Culturally and Linguistically Diverse Learners.

Professor Marroquin is certified in Elementary Education, Special Education K-12, and Early Childhood Education.  He is also a member of Building Our Network of Diversity (BOND), which focuses on recruiting, developing, retaining, and empowering male educators of color.
Profile photo 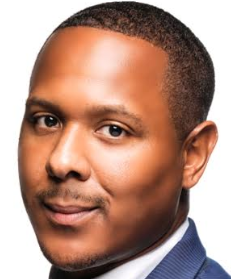 Mr. Wallace has received many awards for his teaching, most notably the Diane Tobin Award for Excellence in Teaching from John Hopkins University’s School of Education and the Award for Professionalism from Montgomery College.