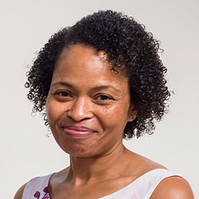 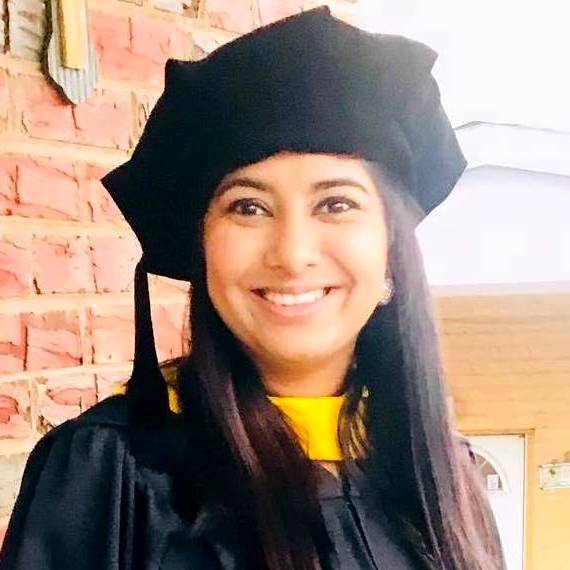 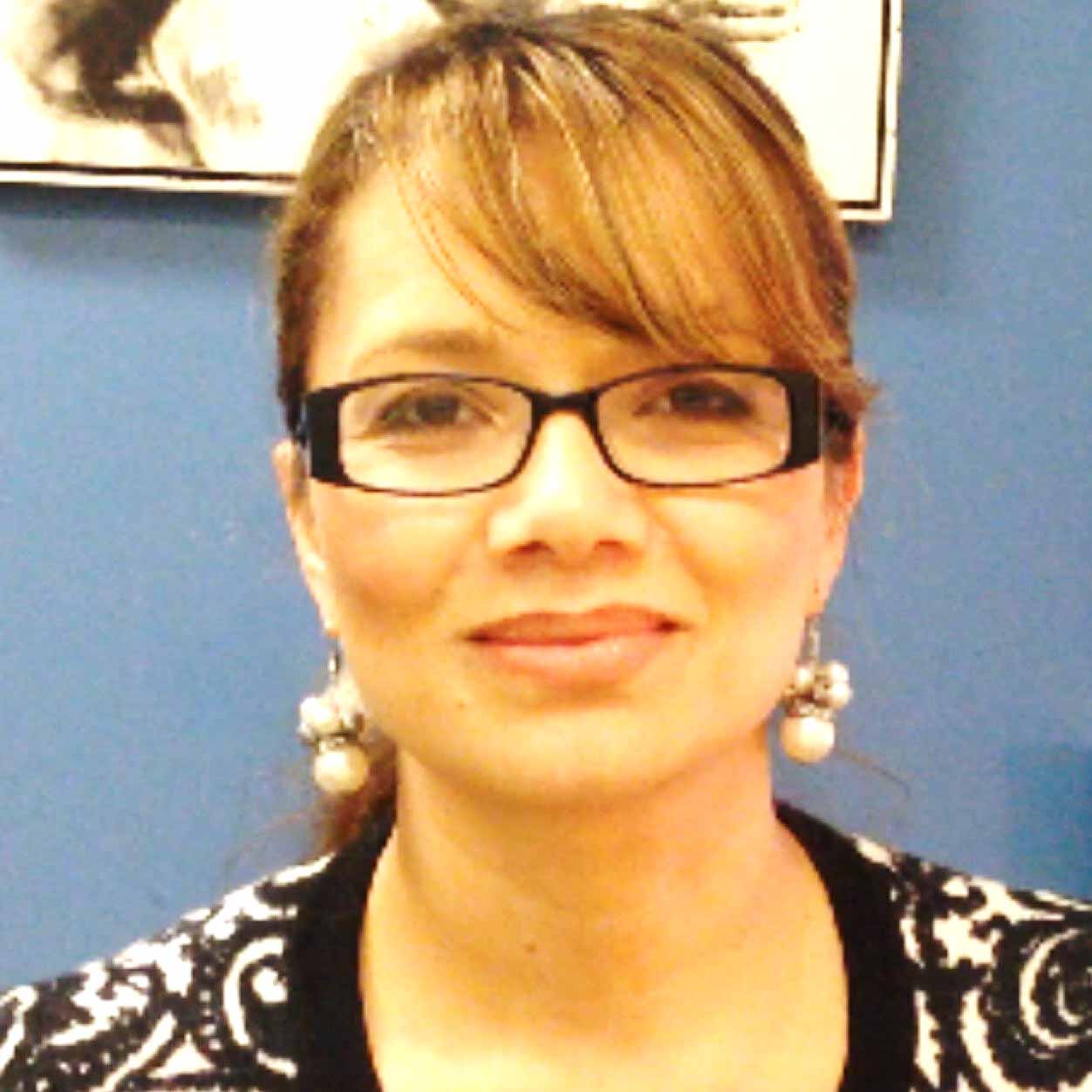 Dr. Jeannie Ho and her husband raised two young children while she worked in child care and preschool settings as a teacher and center director.  After more than 8 years of directly working with children and families, she began her career at Montgomery College, where teaching and learning has been her passion since 1998. Her love for children and her enjoyment of interacting with adult learners are demonstrated inside and outside her college classes, in her work in the Sunday school setting, and in leading parent workshops.  She enjoys family travel, listening to music, and jogging with her family pet. 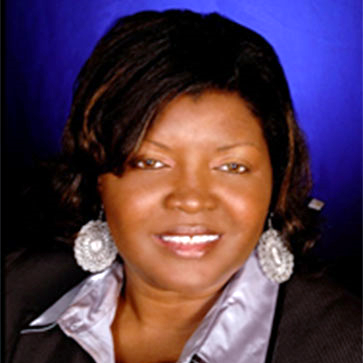 Dr. Carter McLean earned her Doctorate of Education from Morgan State University in Baltimore, Maryland, in Higher Education Administration with a focus on Community College Leadership, she holds a Masters of Teaching from Hampton University, and a Bachelors in Child Development from the University of North Carolina (Charlotte).

Dr. Carter McLean has joined the Montgomery College faculty as Professor and Coordinator of the Early Childhood Education program for the Takoma Park/Silver Springs campus.

Professor Poese came to Montgomery College as a member of the Mathematics Department in 1985. She served five years as the chair of the Mathematics Department, and for eighteen months as acting Instructional Dean for Science, Engineering and Mathematics, before becoming the Director of the School of Education in June of 2007. Her time is currently divided between teaching mathematics and serving as the Director of Teacher Education Partnerships at MC. She was awarded Montgomery College Outstanding Faculty Service Awards in 2001 and again in 2016. 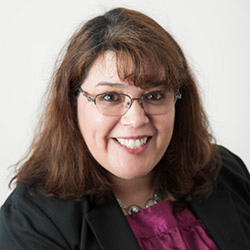 Professor Sonia Pruneda-Hernandez is the Collegewide Chair, Early Childhood Education Programs. Sonia earned her M.S. from Nova Southeastern University and her B.A. from the University of North Florida. She is a current doctoral candidate of early childhood education at Walden University. Sonia started her career in early childhood education with the Navy Child Care Programs in Jacksonville, Florida and continued in the ECE field directing and training in Child Care Centers for the Department of Defense - Naval Support Activity Naples, Italy and then government centers in Rockville, MD. She has worked extensively throughout her career assisting child care centers through the NAEYC Accreditation process 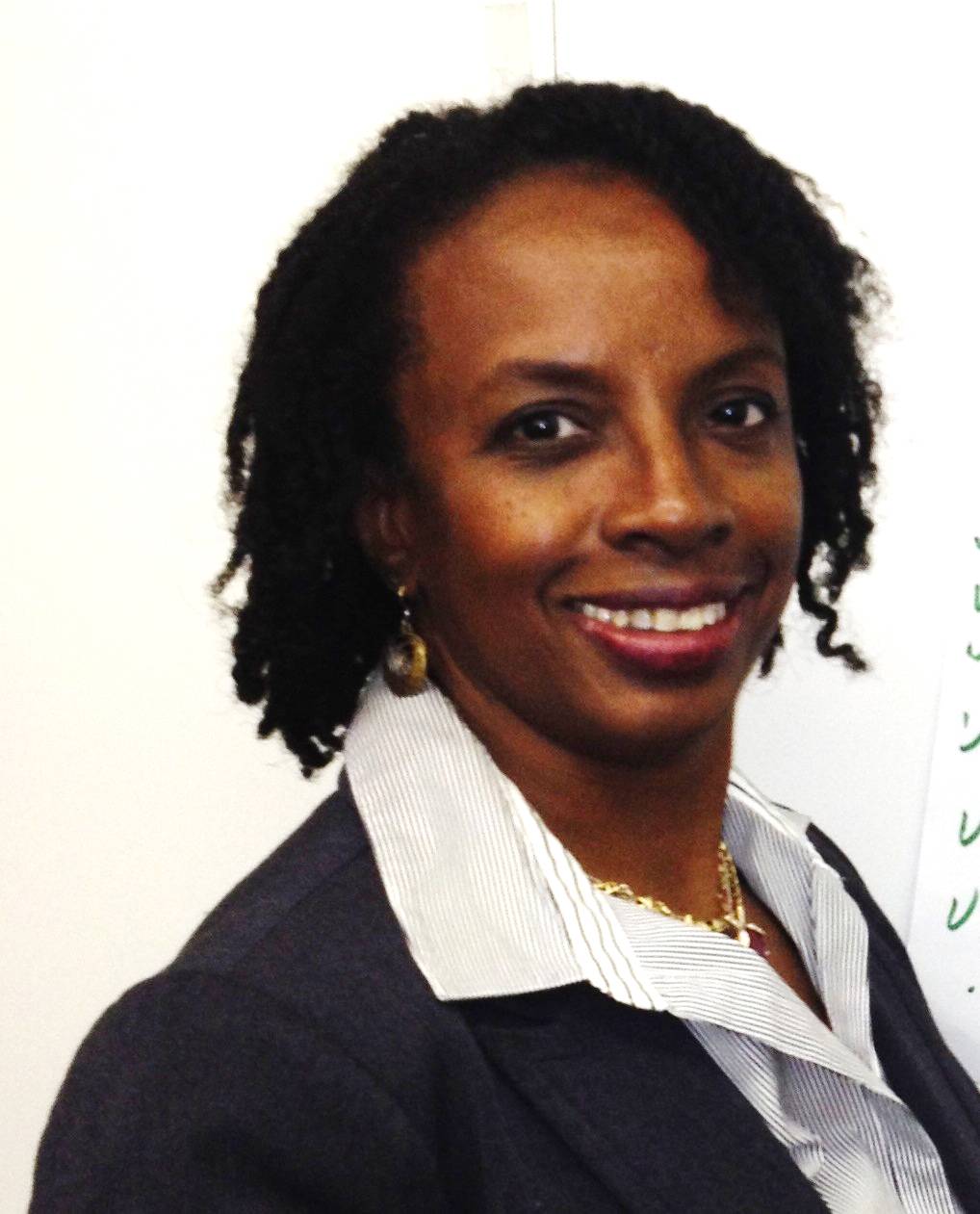 Dr. Zeporia N. Smith is a passionate educator with more than twenty years of experience in curriculum and program development for future teachers. Her expertise is in the development and implementation of specialized curriculum, bilingual and culturally relevant instruction for P-12 and adult learners with special needs to include behavior management by program modification. She developed a College-wide Field Experience Program Model for the School of Education with an enrollment of 200 future teachers annually at Montgomery College. Dr. Zeporia N. Smith's creation of the teacher cohort program, CREATE (Culturally Responsive Educators Aspiring for Teaching Excellence) with an enrollment of more than 80 future teachers in Montgomery College's AAT (Associate of Arts in Teaching degree) program supports future teachers to successfully transfer to Maryland Universities. The CREATE Teacher Cohort program is now being implemented as part of the Montgomery College and Montgomery County Public School Teacher Partnership Programs for Support Professionals Pursuing Teaching Certification: Follow the MC Pathway to Educator Effectiveness! Her passion is preparing culturally and linguistically diverse teachers to use culturally relevant pedagogy to the meet the needs of culturally diverse and ability diverse learners in today's classroom. 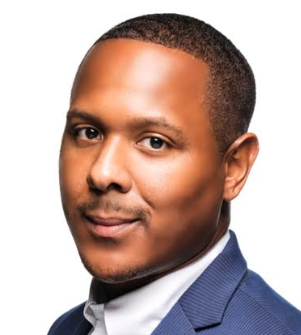 Education coordinator and professor Brandon C.S. Wallace serves on two national assessments, specifically as an English/ language arts (ELA) and Accessibility, Accommodations and Fairness (AAF) committee appointee for the Partnership for Assessment of Readiness for College and Careers (PARCC) and Standing Reading Committee appointee for the National Assessment of Educational Progress (NAEP).

Mr. Wallace has received many awards for his teaching, most notably the Diane Tobin Award for Excellence in Teaching from John Hopkins University’s School of Education and the Award for Professionalism from Montgomery College. 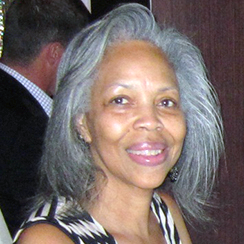 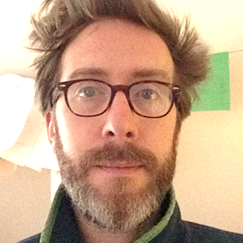 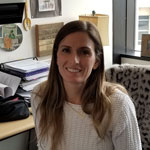 Heather V. Ganginis Del Pino is an assistant professor at Montgomery College. She earned bachelor's, master's, and doctoral degrees in psychology at the University of Maryland College Park (UMCP), where her counseling psychology dissertation was on work and family experiences among employed mothers.  Before coming to Montgomery College she taught or assisted in UMCP courses on helping skills, introductory psychology, and domestic violence interventions.  After joining the Montgomery College faculty as a part-time professor in the fall of 2011, Dr. Ganginis Del Pino taught general psychology, abnormal psychology, psychology of personality and an honors psychology course.  She also served as a co-advisor of the college's Psychology Club.  Her clinical experience has focused on emergency counseling, individual and group counseling, and outreach.  A member of the Golden Key National Honors Society and the American Psychological Association, Dr. Ganginis Del Pino has a strong interest in advancing knowledge regarding women's career development.
Profile photo 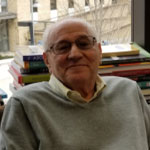 Dr. Palmer received his undergraduate degree from Brooklyn College (1966) and his MA (1971) and PhD (1977) from the State University of New York at Buffalo. He teaches General Psychology, Adolescent Psychology, and Abnormal Psychology and has done so for over thirty years. Dr. Palmer is the recipient of the NISOD Award for teaching excellence and is a licensed clinical psychologist. 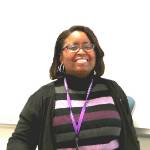 Prof. Picard is currently working on a Ph.D. in Psychology, with a concentration in Comparative Cognition. Her Ph.D. thesis research is a comparative study focusing on relationship quality and cognition in two species of parrot. She has an interest in research which explores the evolution of the mind, with a particular interest in the role of social factors in the emergence of complex cognition.

Prior to attending the University of York, Prof. Picard was a full-time faculty member in the Psychology Department at Polk State College.  During that time, she earned a graduate certificate in college teaching from the University of South Florida and was a recipient of the Distinguished New Faculty Award at the 23rd International Conference on Teaching and Learning.

For her M.S. degree, Prof. Picard worked with birds of prey, conducting research on hawk cognition at a wildlife rehabilitation center at Georgia Southern University.  As well as being interested in animal cognition, she is interested in the application of research for the improvement of captive animal welfare.  Prof. Picard also highly values travelling and study abroad experiences.  She attended the University of Pittsburgh's Semester at Sea program as an undergraduate and lived in England for two years while completing PhD course and research requirements at the University of York.

Picard, A.  (2014, March).  Social learning in orange-winged Amazon parrots.  Poster to be presented at the International Conference on Comparative Cognition, Melbourne, Florida.

Picard, A.  (2011, April).  Preparing students to thrive in the global community.  Paper presented at the International Conference of Teaching and Learning, Ponte Vedra Beach, Florida.

Ph.D. in Educational Policy and Leadership: Curriculum Theory and Development, 2009
Dissertation: “Illustrated Conversations: A Phenomenological Study of Listening to the Voices of Kindergartners” 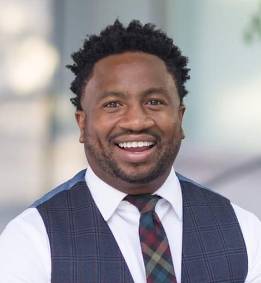 Dr. Maurice E. Johnson is a researcher, scholar, and educator for men of color student success; he is a subject matter expert on student success and delivering student services. He has his educational consultant (Unlimited Potential UP!) to help Young Entrepreneurship Program, Pre-Employment Transition Services, and Career and College readiness to targeted populations. He is a faculty member at Montgomery College, where he teaches Reading and English/Education to entering students. Dr. Johnson has significant experience in K-12 public schools, community social services, and higher education, providing a firm foundation in moving the needle for those transitioning global productive students in the 21st Century. Dr. Johnson is a native of West Palm Beach, Fl, and educated in the Palm Beach County Public Schools system. He received his BA in Political Science from Bethune Cookman University in Daytona Beach, Fl; his MPA from Florida Agricultural and Mechanical University in Tallahassee, FL; and his Ed.D. from the Community College Leadership Program at Morgan State University in Baltimore, MD. He has significant experience in K-12 public schools as a teacher, instructional coach, academic programming, and administrator who support at-risk and underachieving students in meeting their educational goals. Dr. Johnson served as the Male Student Success Initiative (MSSI) Program Director at the Community College of Baltimore County. He has presented at national conferences such as Achieving the Dream (ATD), Black Brown and College Bound (BBCB), National Council Black American Affairs (NCBAA), Council for Study of Community Colleges (CSCC) and Association of American Colleges and Universities. In 2015 he contributed to a published article, “Male Student Success Initiative: Creating Alignment Across College Communities.”
Profile photo
Ramona Johnson
MEd, Trinity University, Washington, DC

Certificate of Leadership and Management
University of Phoenix - Online 2006-2008

B.A. in Economics with Minor in Latin American Studies

This department is part of MC's Education and Social Sciences instructional area.