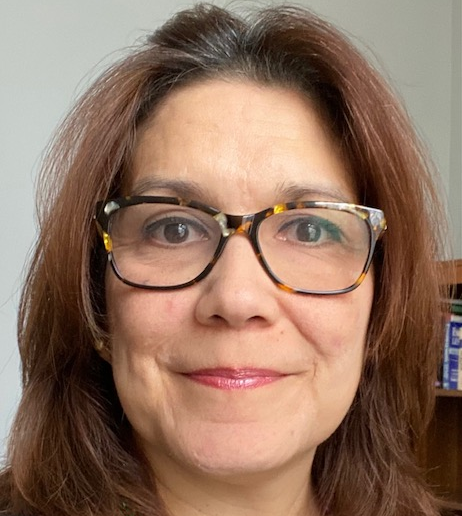 Prof. Ivonne Bruneau-Botello is the new appointed chair for the World Languages and Philosophy department.  Prof. Botello spent the last ten years teaching Spanish on the Takoma/Silver Spring campus; seven of them as the Humanities Department chair.  Prof. Botello has over 12 years of solid work experience in curriculum development, research, teaching, and translations as well as interpretation in addition to working as a journalist for over 8 years.  She currently serves on the Advisory Board of the MA track in Hispanic Applied Linguistics (HAL) at the University of Maryland, College Park.  She is also a Board member of the Maryland Foreign Language Association (MFLA).  At the College, she served as a board member of the Montgomery College International Studies Program.  She also served as member of the TP/SS Campus Council, the TP/SS Students Services & Success Council, the General Education Restructure and Transform Committee, the Closing the Achievement Gap Task Force Steering Committee, and the Collegewide general education review for World Languages, among other committees.  She earned a MA in Second Language Acquisition and Application (SLAA), University of Maryland, College Park a BA in Journalism, University of Panamá, and an Economic Journalism Certificate, Florida International University (FIU).  Prof. Botello is member of the Sigma Delta Phi Honor Society, and former fellow from the Thomas A. Jefferson Academic Fellowship. Before working as a Full-time faculty at the College, she taught Spanish at the School of Languages, Literature, and Cultures in the University of Maryland, College Park and as an adjunct, at the MC Rockville campus. 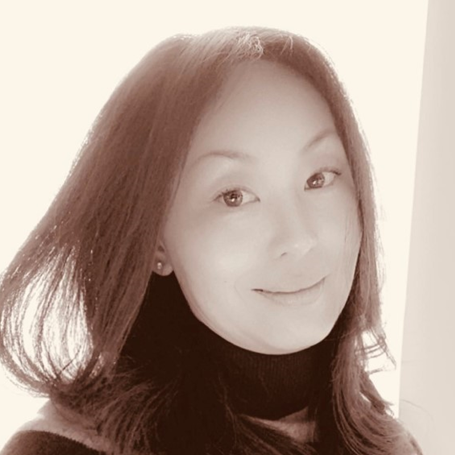 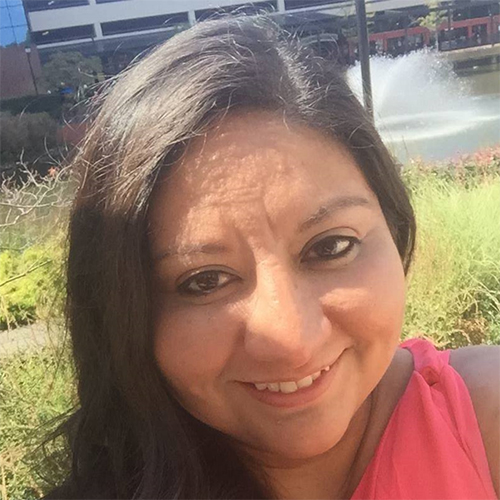 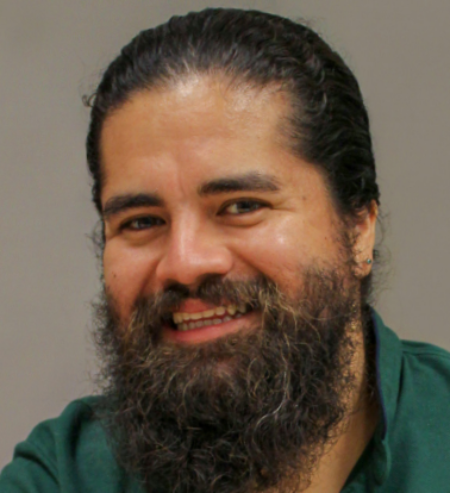 Professor Arana has studied at the University of Bonn, Germany; University of Salzburg, Austria; University of Alcalá de Henares, Spain; University of Ouagadougou, Burkina Faso, and the Institute du Touraine in Tours, France. He is a passionate teacher and learner of foreign languages. He is working on his fourth language, French, and is contemplating a fifth: Hindi-Urdu, Arabic or Farsi.

Professor Arana regularly presents course materials and best teaching practices at local, regional, national, and international professional organizations and conferences. He has co-authored the teacher's edition of a first-year Spanish language and culture textbook: Ritmos in 2012. Professor Arana was a contributing author to the Atlantic Council's 2015 publication Through a New Prism: A Next Generation Strategy for the U.S.-German Relationshipnew window. In 2017, he was the sole author of Duolingo's smartphone app published and adapted to the first-year German textbook Treffpunkt Deutsch (Pearson).

Eddy Arana was recognized for excellence in teaching in 2013 and 2014 during his tenure at NOVA. His research interests include second/third language acquisition and teaching, curriculum and instruction, the construction of identity and nation through language in German-speaking Europe, and Spanish bilingualism/heritage language maintenance in the U.S, issues of language policy in the U.S., Canada, Latin America, and Europe.

Professor Arana also serves as Coordinator of the Honors Internship Program for the Paul Peck Humanities Institute (PPHI).  In 2020, he founded the Intercultural Learning Series (ILS) and collaboratively designs interdisciplinary programming with colleagues from the PPHI, World Languages and Philosophy, including Study Abroad and International Education and MCTV.

Professor Cristina D. Butler earned her Bachelor of Arts in Spanish Language, Literature and Cultures and her Master of Arts in Spanish Literature. She has taught at the University of Maryland as a teaching assistant, and as an adjunct professor at Trinity University in the District of Columbia. She has been teaching at Montgomery College since 2006, first as an adjunct professor and then joining the World Languages and Philosophy Department as an Assistant Professor in 2008. Her research interests include Spanish Caribbean and colonial and Latino literature.
Profile photo

Professor Collins earned his M.A. in philosophy at West Chester University; he taught philosophy courses there as well as at Montgomery County Community college in Pennsylvania. He is interested in multiculturalism and specializes in the thought of John Dewey. Professor Collins also teaches at a local high school.

Professor Gentile holds an M.A. in Romance Languages & Literature (Italian and Spanish) from the Johns Hopkins University and a B.A. with a double major in Romance Languages & Literature as well as a Citation in Renaissance Studies from the University of Maryland at College Park. She has taught Italian and Spanish at Montgomery College since spring 2007. In addition to teaching, Prof. Gentile is also a freelance translator and interpreter and has worked for National Geographic Television and Film, the Library of Congress, and the United States Postal Service among other translation companies.

Dr. McWhirter specializes in the philosophy of science, ethics, and nineteenth and twentieth century continental philosophy. He has published and presented work internationally and directed two grant funded research projects that focused on sustainability. Professor McWhirter holds a B. A. in philosophy from the University of South Florida and a Ph. D. in philosophy from Florida State University.

Professor Rubavichute has over 15 years of experience teaching the whole gamut of philosophy and government courses, ranging from Medieval Philosophy to Twentieth-Century Philosophy. She also specializes in ethics and contemporary law, as well as in logic and critical thinking. She earned an M.A. in political philosophy from the University of Dallas, and is currently finishing her dissertation: Aristotle and the Right to Revolution: A Reconsideration of Politics V in light of Nicomachean Ethics III, 1. Professor Rubavichute is expected to receive her Ph.D. from the University of Dallas in December 2016. 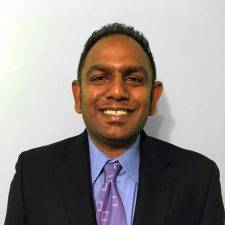 Larry is originally from the southernmost Caribbean islands, Trinidad and Tobago. He holds a Bachelor of Arts degree from California State University, Northridge and a Master of Science from McDaniel College (formerly known as Western Maryland College). He is an alumnus of Marie Philip School at the Learning Center of the Deaf in Framingham, Massachusetts. He is an author of “Courage in our Hearts”; the story about a Deaf immigrant discovered new adopted land in America with his family members and blossomed into a scholar/an athlete with family supports. He is involved state, regional, national, and international conferences such as the World Congress of the World Federation of the Deaf and Deaflympics (Deaf Olympics). He is traveling extensively around the world.

His educational and professional credentials include:

All Part-Time Faculty hold their office hours in HU 008 the Evening and Weekend Office.

This department is part of MC's Humanities instructional area.