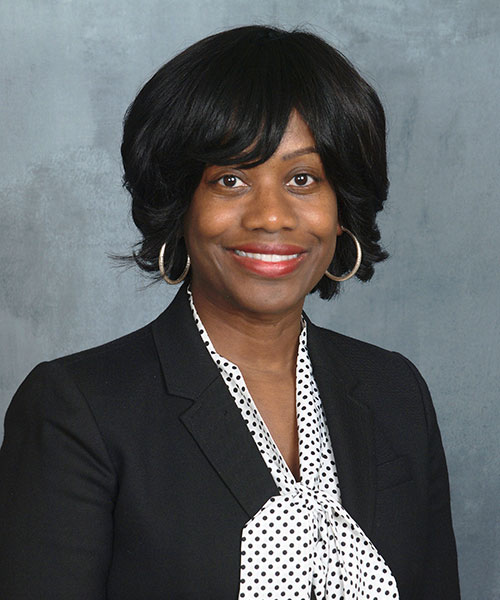 With a career in higher education spanning over 17 years, Janeé McFadden brings a wealth of knowledge and experience to the associate dean role. Ms. McFadden has been with Montgomery College for eight years and for the past two and a half years, she served as the Takoma Park/Silver Spring acting associate dean of student affairs.

Prior to assuming the associate dean role, Ms. McFadden was the student conduct program coordinator at the Rockville campus. In 2012, she also served as the interim director of student life, also at the Rockville Campus. Prior to joining MC, she worked at Johns Hopkins University as the campus operations manager, where she oversaw critical functions for the school of business and education. During her tenure at the University of Rhode Island, she worked in judicial affairs, as well as taught and counseled students. Ms. McFadden also taught and advised students at the University of Maryland, College Park.