Thank you for your interest in the Montgomery College Foundation.

Or you can use the specific staff contact information below. 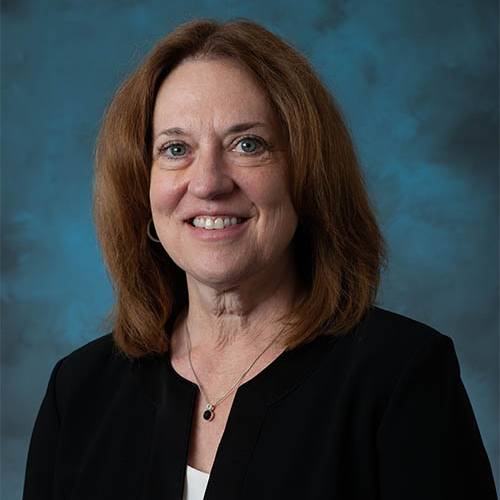 As senior vice president for advancement and community engagement, Joyce oversees the College’s communications team, community engagement,  special events, grants and sponsored programs, PIC-MC and development.  Joyce joined MC in April after a 30 year career at Penn State. She had served in several leadership roles including the director of admissions for 19 campuses; the director of research and prospect tracking; and the director of development for the Business College, the College of Information, Sciences and Technology, and the Eberly College of Science. She has a master’s degree in counseling from Penn State and a BA from Shippensburg University in journalism and public relations. 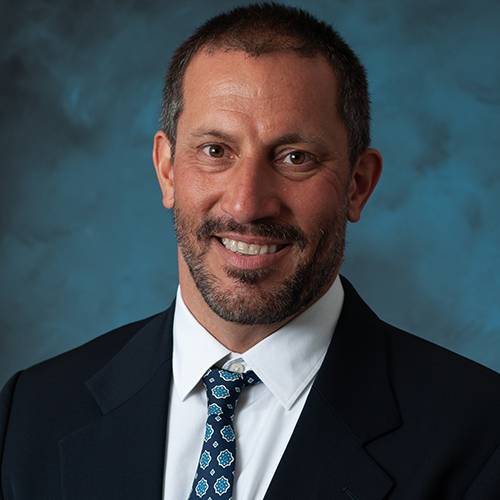 Craig Eozzo joined Montgomery College in 2020 as senior campaign director. As the acting vice president of development and alumni relations and executive director of the montgomery college foundation, he manages fundraising activities and all aspects of the Montgomery College Foundation as well as alumni relations. He leads the creation and implementation of fundraising strategies to sustain and increase philanthropy. He brings extensive expertise in major gifts, planned giving, and corporate relations to benefit the students of Montgomery College. Prior to joining the foundation, he was the director of planned giving and major gifts at the Lincoln Center for the Performing Arts in New York City.

There, he was responsible for revitalizing the planned giving society with commitments upwards of $28 million. He also held the role of director of planned giving and major gifts at NYU’s Stern School of business, where he raised more than $50 million in scholarships and programmatic support.

Craig holds a B.S. in engineering from Penn College and a M.Ed. in student affairs from Penn State. 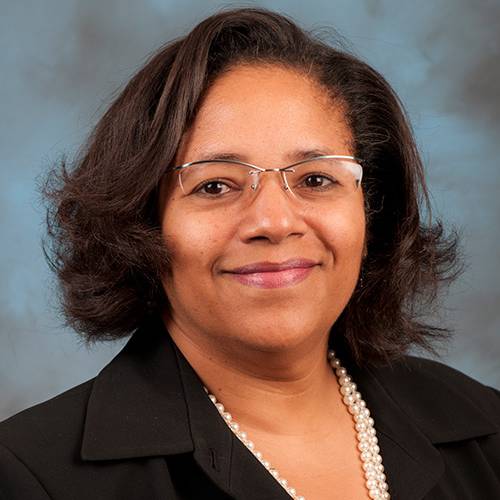 Since 2006, Donna Pina has served as the director of foundation finance of the Montgomery College Foundation. She is responsible for operating the foundation’s financial affairs, overseeing budgeting, financial reporting, investing, and gift processing. She manages four bond financing projects, totaling more than $100 million. Prior to her current position, Donna was capital budget manager for the College, where she prepared a six-year, $0.5 billion capital improvement request to Montgomery County and the state of Maryland. Prior to Montgomery College Donna had 13 years of corporate finance experience with Bristol-Myers Squibb and W.R. Grace, most recently as manager of financial analysis. She holds a bachelor of arts degree in general science from the University of Rochester and a master’s degree in business administration from the Darden School of Business, University of Virginia. 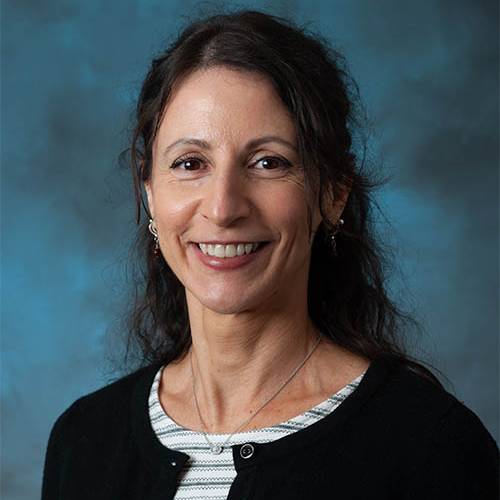 Sandra Arez manages board relations and provides administrative support to the executive director of the Montgomery College Foundation. She brings extensive experience working in the non-profit sector. Prior to joining the foundation in May 2020, she worked for the foundation of a member-based medical organization managing their scholarship program and coordinating their fundraising activities.

Sandra received a BA in Spanish language & literature from the University of Maryland, College Park. She is also a Montgomery College alumna. 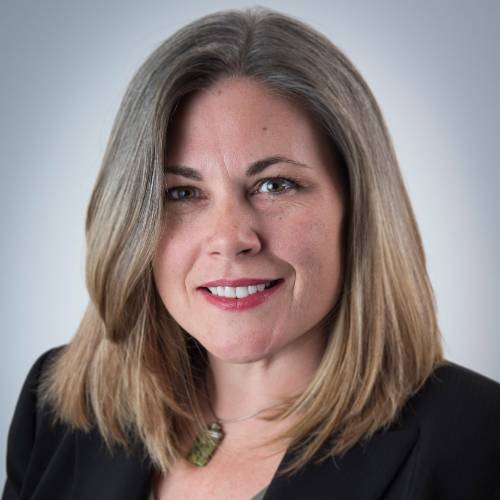 Colleen Dolak provides leadership in designing, implementing, and evaluating an annual giving program.  As the annual fund manager for Montgomery College, Colleen supports employees, clubs, and individual donors with data-driven methods to improve donors and friends' direct marketing and stewardship. Before joining the fundraising team, she served as the alumni relations manager and supported the senior vice president for advancement. Her volunteer experience and leadership with a variety of educational nonprofits and social justice issues from the Montgomery College Rising Professionals Association (MCRPA), Montgomery Coalition for Adult English Literacy (MCAEL), college governance, and the Rainbow Youth Alliance (RYA) have enabled her to help illustrate the stories of success that our students embody. Colleen holds a B.A. in communications from the Notre Dame of Maryland University and a master's degree in nonprofit and association management from the University of Maryland Global Campus. 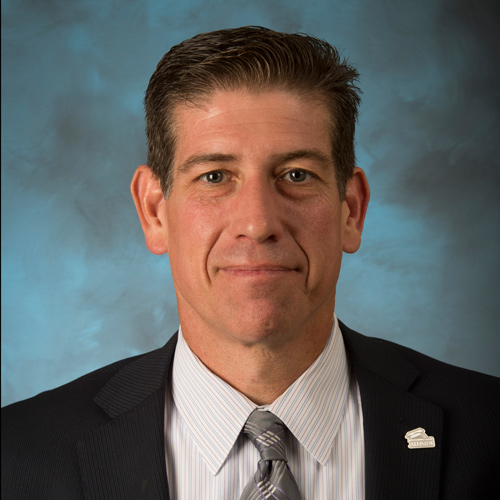 Greg Enloe started at Montgomery College in 2012.  He is the Director of Alumni Relations and Executive Director of the Montgomery College Alumni Association.  In Greg’s role, he is responsible for the day-to-day operations of the alumni relations office and staff and directs the college’s alumni association board of governors.  Greg has over 28 years of experience in the field of institutional advancement, serving in many roles, including alumni relations, volunteer board management, athletics administration, annual giving and major gifts.  He earned his bachelors of arts degree in Communications/Public Relations from the University of the Pacific and completed his master of arts degree in Sports Psychology from John F. Kennedy University. 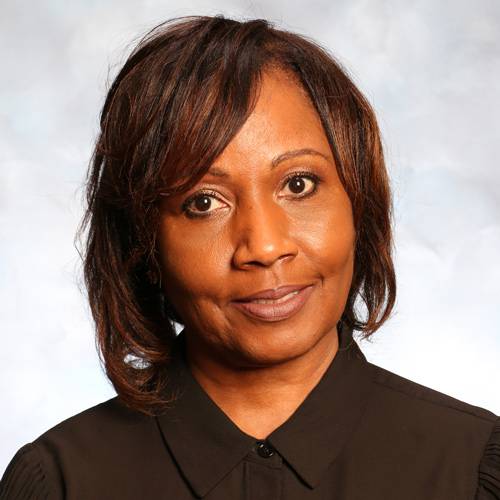 La Verne Gordon joined the development staff in 2002. As development associate director, she is primarily responsible for securing major gifts from individuals. She has been directly involved in two major fundraising campaign initiatives at the College. Prior to her current position, La Verne worked in development and public relations for several organizations in the Washington area, including Honeywell, Inc. La Verne is a graduate of Howard University, where she earned a bachelor of arts degree in English/business administration. She has completed graduate studies at The George Washington University and New York University. La Verne volunteers with several civic and community organizations throughout the Washington, D.C./Baltimore region to help promote youth development, arts, and culture. 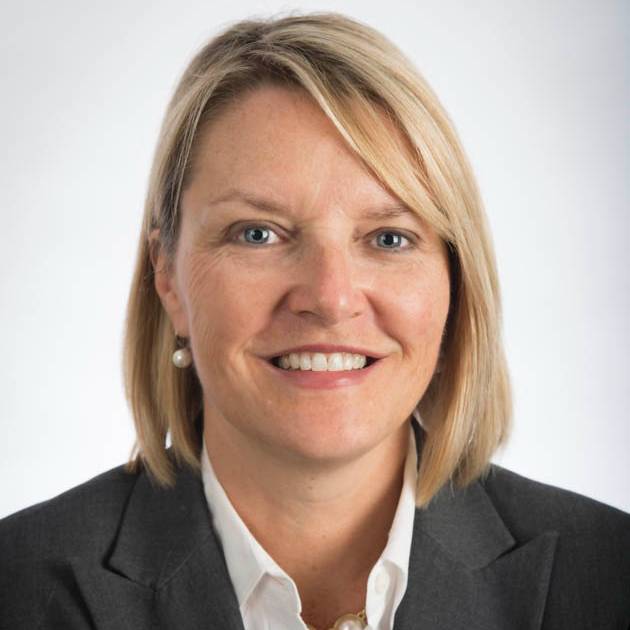 Katie Kumkumian is responsible for communication with and stewardship of donors. Prior to joining Montgomery College in September 2012, Katie worked at Georgetown University where she was the director of donor relations and focused on stewarding the university’s very top donors. She also served as special assistant to the vice president of Alumni and University Relations at Georgetown, acting as the liaison between the office of the president and the development office. Katie holds a bachelor’s degree in English from George Mason University and a master’s degree in Liberal Studies from Georgetown University. 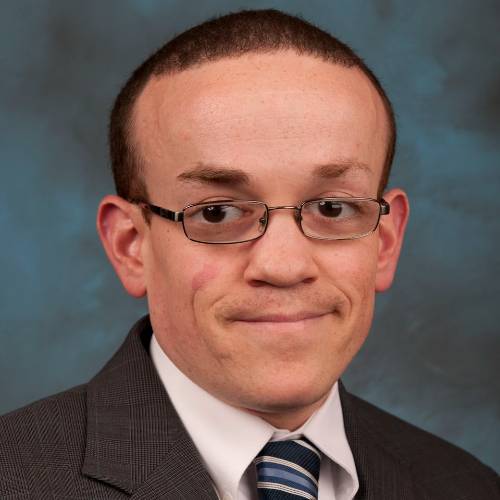 Noah Saposnik joined Montgomery College in 2013. As major gift and annual giving director, he has the privilege of working with generous community members interested in life changing opportunities. He solicits gifts for current-use scholarships, emergency assistance, planned gifts, and various college priorities. Additionally, Noah directs annual giving strategy including investments from employees, alumni, and local organizations. Noah acted as assistant director of alumni relations and annual fund for the University of Maryland School of Dentistry after serving as campaign associate at the Associated Jewish Community Federation of Baltimore. He holds a bachelor of arts degree from the University of Central Florida and two master of arts degrees in Jewish communal service and public policy. 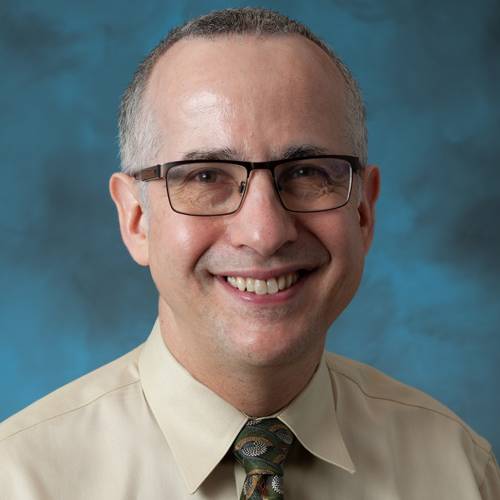 Stuart Tart came to Montgomery College in November 2012. As Corporate and Foundation Relations Director, he writes grants and builds relationships with community partners interested in empowering students to build better lives through scholarships, wraparound services, and targeted programs. He earned an M.A. in American Culture Studies from Bowling Green State University in 1997 and a B.A. in History and Journalism from Eastern Illinois University in 1993. Stuart is a 2018 graduate of Leadership Montgomery’s CORE Program, and he currently serves on the board for the Mill Creek Townhouses Condominium community in Derwood, MD. 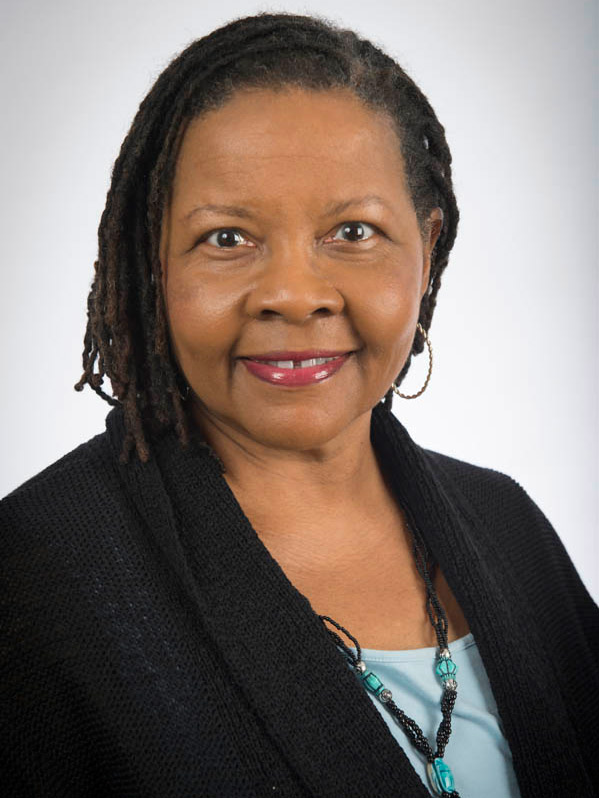 Francene Walker is a certified fundraising executive with over 25 years of development experience. Before joining the Montgomery College development team, Francene served as director for individual and planned giving for UNCF - United Negro College Fund - where she was responsible for overseeing initiatives that generated several million dollars in annual support from individuals. Throughout her career, Francene has worked with community service organizations, as well as regional non-profits where she directed general fundraising activities, including grant writing, corporate relations, and media/public affairs. A big advocate for professional development, Francene formerly served as Secretary of the Board of Directors of the Association of Fundraising Professionals of the Greater Washington, DC Area. A native of Louisiana and transplant from Pittsburgh, PA, Francene has enjoyed living in Montgomery County since 1985. 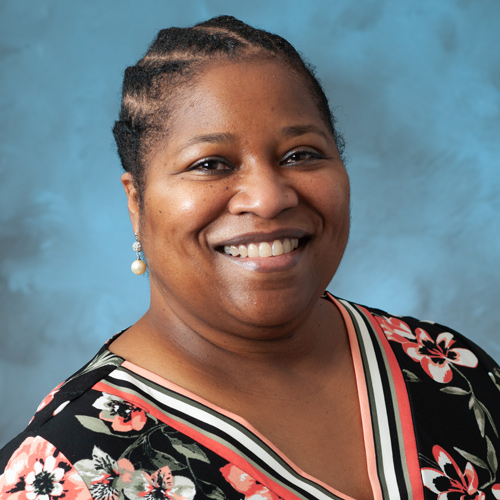 As a Philanthropy Associate, Joan builds relationships and solicits corporate and foundation gifts. She writes compelling grant proposals that describe the way institutions can support certificate and degree attainment for Montgomery College students which helps them change their lives and achieve economic stability. Before coming to the college, she led development and communications operations at several high-profile, high-performing nonprofits in the Washington, DC region, including Martha’s Table, Bright Beginnings, and the Kakenya Center for Excellence at key growth points. Joan has held senior leadership roles across a broad range of local, regional, national and international nonprofit organizations and significant issues such as K-12 and higher education, international girl’s education, reproductive rights, crime victim rights, housing and community development, child development and homeless family services. Communicating the good work and impact of nonprofit organizations is an extension of her interest in making a difference in the world. Joan is a natural storyteller who worked as a newspaper reporter and bureau chief for daily newspapers. She holds a B.A. in Journalism from Howard University.