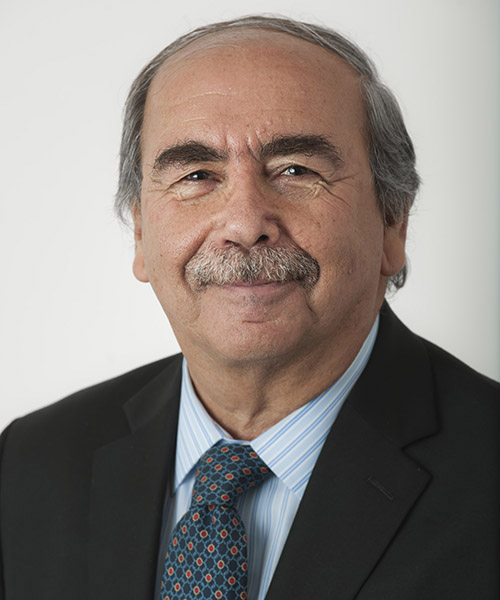 As Interim Vice President and Provost of the Collegewide STEM Unit and the Germantown Campus at Montgomery College, I am delighted to welcome you to the STEM Unit. Our unit offers degrees and certificates in physics, chemistry and biochemistry, computer science and technologies, cybersecurity, engineering, cloud computing and networking technology, mathematics, data science, environmental science and policy, biological science, bioinformatics, and biotechnology.

STEM programs lead to some of the most interesting, in-demand, and well-paying jobs and careers in the county and in the world. Students who complete STEM programs enter the workforce upon completion or transfer to four-year colleges or universities to complete the last two years of their undergraduate degree.

Montgomery College has transfer agreements with many four-year schools to ensure that the coursework you have completed counts toward your bachelor's degree and prepares you to continue your studies.

Not all STEM jobs require a four-year degree, however. With Montgomery College's certificate programs, such as those in biotechnology and cybersecurity, you can obtain certification to pursue in-demand jobs in Montgomery County and the surrounding area.

Dr. Muhammad Kehnemouyi holds an MS and PhD in mechanical engineering from The George Washington Universitynew window and a BS degree in chemical engineering from Tehran Polytechnic Institute.  He is a registered professional engineer (PE) since 1988. In 1983, he joined  Montgomery College's Department of Physics, Engineering, and Geosciences.  He became the chair of that department in 1999.  He is currently collegewide dean for Science, Engineering, and Technology.

Kehnemouyi has brought national recognition to the engineering program at Montgomery College. Under his leadership, there has been considerable growth in engineering enrollment during the past several years. His leadership has contributed significantly to the articulation agreements in place with many of Montgomery College’s regional receiving schools of engineering. He helped developed memoranda of understanding with Montgomery County Public Schoolsnew window, Georgia Institute of Technologynew window, and George Washington Universitynew window. He has served for five years as the Academic Program Director of the Johns Hopkins Universitynew window Summer Program for Engineering, further demonstration of organizational and project management skills.

Kehnemouyi has considerable experience as a process engineer (chemical) for the Iran aircraft industry, as consulting engineer in the private sector, as an adjunct professor at Johns Hopkins Universitynew window, and George Washington Universitynew window, and as curriculum and materials developer, focusing on modifying and revising Montgomery College’s engineering courses to reflect changes at University of Maryland College Parknew window, Georgia Institute of Technologynew window, and other four-year universities. He is an active member of the American Society of Engineering Education (ASEE)new window and the American Society of Mechanical Engineers (ASME)new window, conducting numerous presentations at the ASEE national and international meetings.

A recipient of the NISOD (National Institute for Staff and Organizational Development) Excellence award and the Montgomery College outstanding faculty award, Kehnemouyi was a nominee for the 2005 David R. Pierce Faculty Technology Award sponsored by American Association of Community Colleges (AACC) and Cisco Systems and has been recognized by MCPS several times for outstanding volunteer service. He has taught most of the engineering courses including: Introduction to Engineering Design, Statics, Dynamics, Mechanics of Materials, Thermodynamics, Fluid Mechanics, Heat transfer, Numerical Analysis, and Engineering Physics sequence.

Kehnemouyi is the author of several publications in the field of engineering education. He is currently serving a five year term as member of advisory board of Journal of Engineering Education (JEE)new window. He has been a project team member in an ASEE initiative to promote broad-based discussions on the role and importance of engineering education within the society. The report entitled "Creating a Culture for Systematic and Scholarly Engineering Education Innovation"new window is currently posted on the ASEE website.

Kehnemouyi helped to obtain $406,720 in federal funding from U.S. Department of Education to equip six set up of wireless mobile classrooms to serve the engineering and computer science programs both on and off campus. He served as the principle investigator for the Fund for Improvement of Post Secondary Education (FIPSE) grant. This $471,142 grant from U.S. Department of Education focused on increasing the number of underrepresented students in engineering. The project was highlighted in the FIPSE Newsletter (PDF, 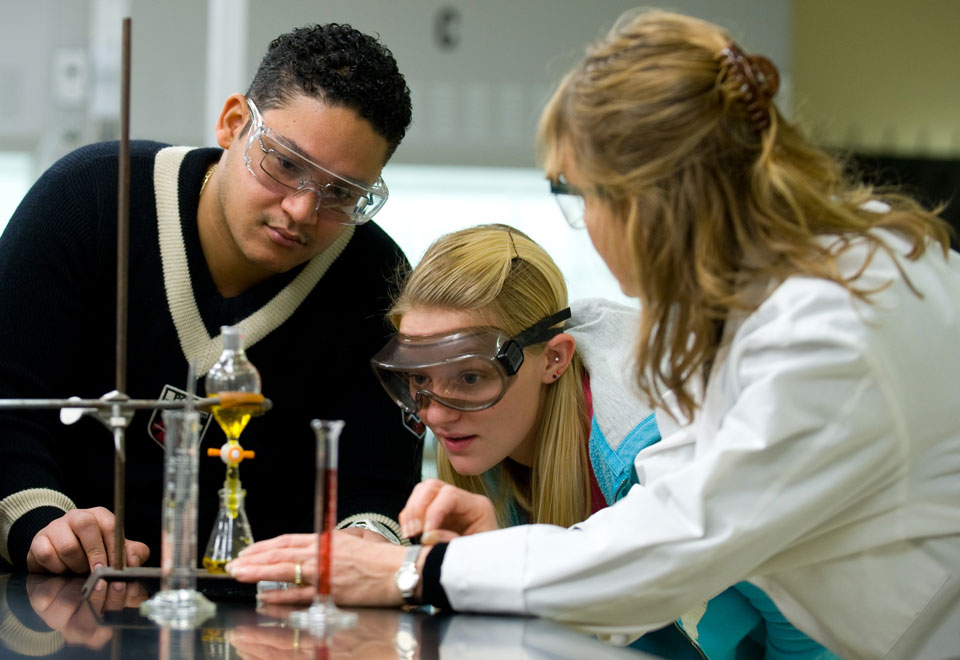 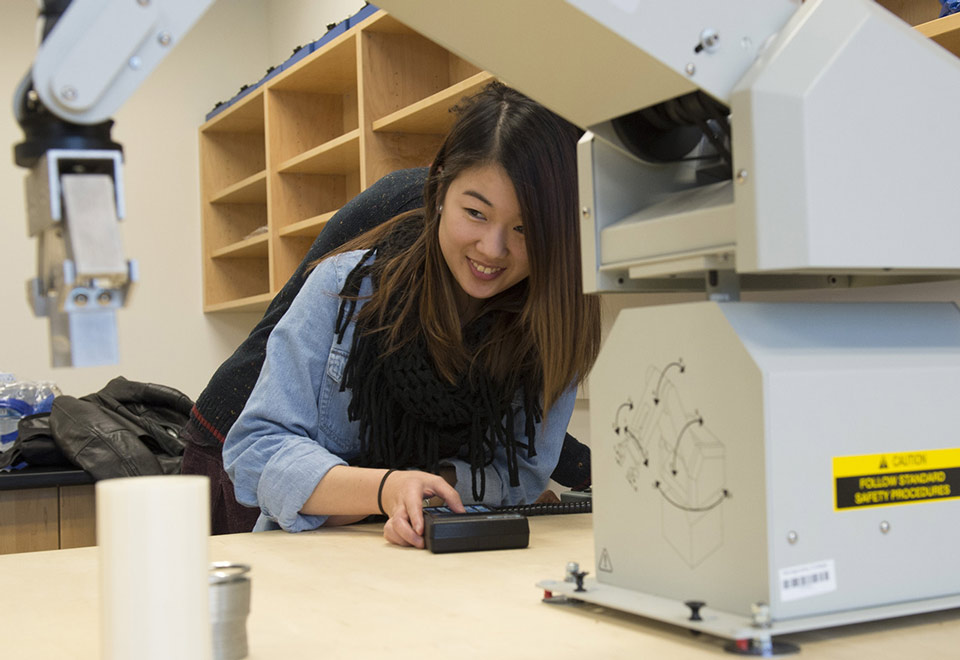 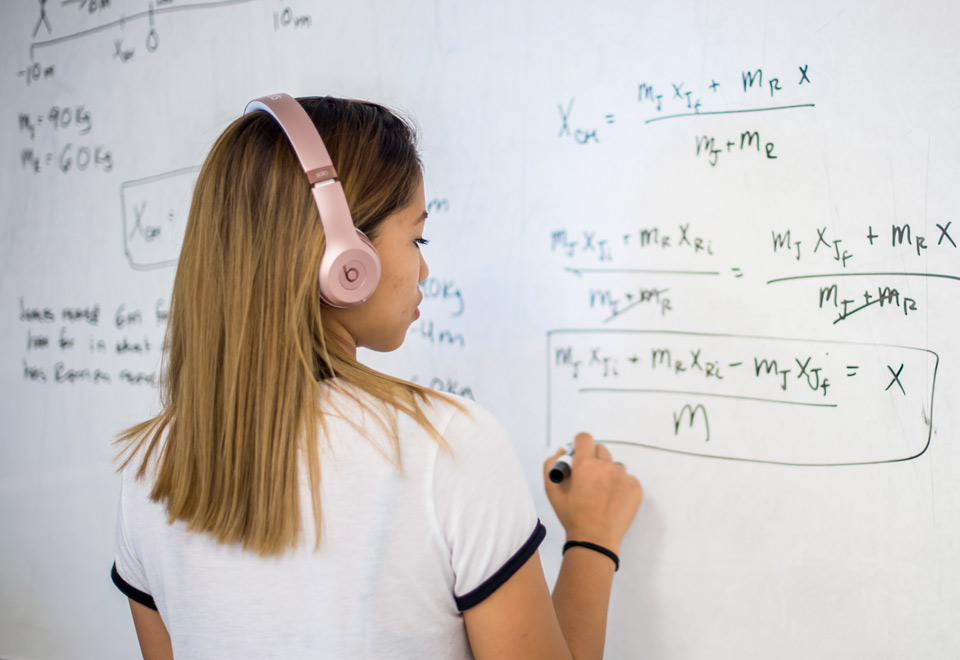 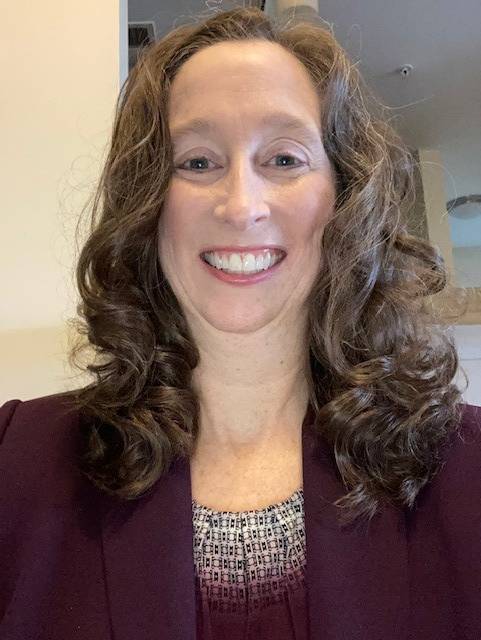 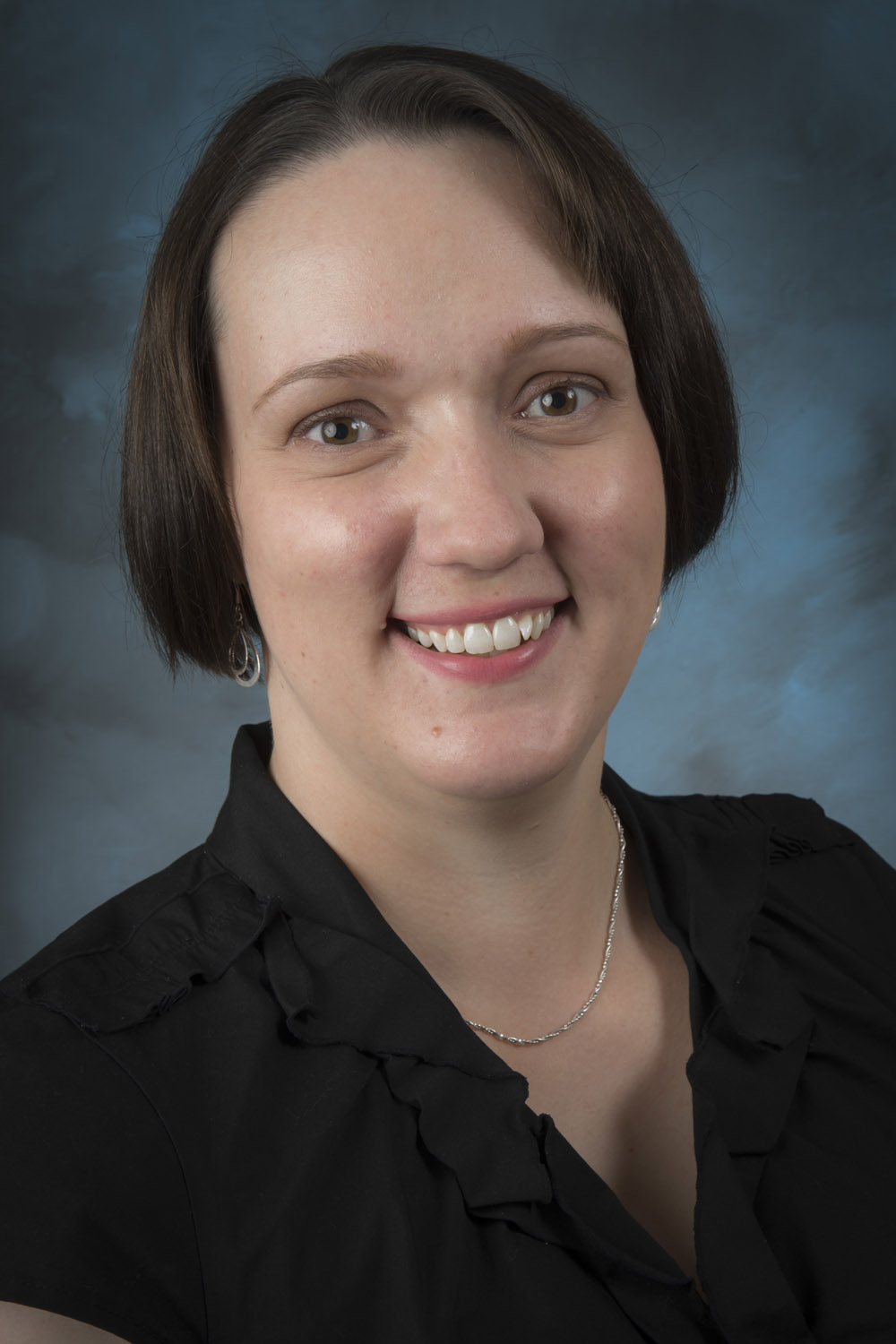 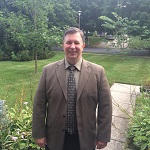 Dr. Richard Cerkovnik has worked in industry as a Quality Control manager in the carbide sector before assuming teaching and administration duties in the community college system, where he has worked for 26 years.

During this time he has taught physics, chemistry, physical science, Earth and space science, and industrial science classes, and has served 11 years, as chair/head of a physical sciences department.

He has a B.S degree in Chemical Engineering, a M.S. degree in Physics, and a Ph.D. in Curriculum and Instruction. Dr. Cerkovnik led, as Executive Director, the National STEM Consortium in its start-up phase of a $20 M USDOL TAACCCT grant which developed 1-year certificates in technician pathways connected to workforce needs.