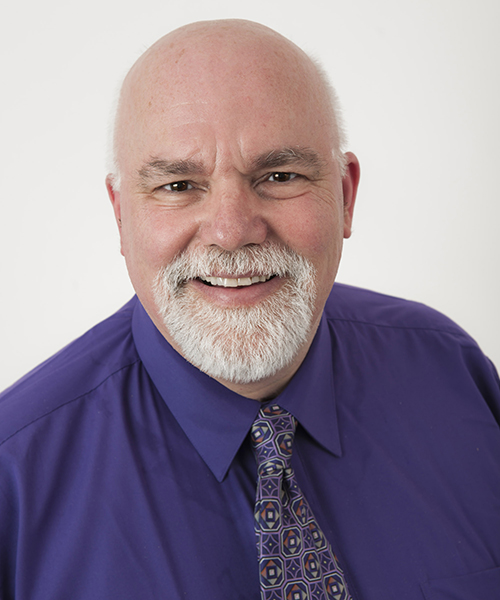 Welcome to the Visual, Performing, and Media Arts area. We comprise three departments on the Rockville Campus (art, performing arts, and media arts and technologies), the arts cohort on the Germantown Campus, and the Visual and Performing Arts Department on the Takoma Park/Silver Spring Campus.

Dr. Trezza brings a wealth of experience, both academically and professionally, to the Visual, Performing, and Media Arts (VPMA) area. He trained professionally with the legendary Uta Hagen and at the London Academy of Music and Dramatic Arts (LAMDA). He spent a dozen years as a theatre artist based in NYC, and his professional theatre credentials as an actor and director include work in NYC and around the country in film, television, and on the stage. He has directed numerous college plays as well as having directed several works off-Broadway including “My Father, My Son” at the South Street Theatre; “Overruled” and “Village Wooing” at Avalon Repertory Theatre; and “The Actor Chronicles” at Cubiculo Theatre. As an actor, he has toured with “The Adventures of Don Quixote,” “Hamlet,” and “Macbeth” with the National Theatre of the Performing Arts and acted in several off-Broadway and regional productions.  His combination of academic leadership and professional engagement with students and local thespians, ensures he will provide an exciting, challenging, and engaging environment for the faculty and students in the VPMA area.

Nationally, Dr. Trezza has presented papers, panels, and workshops at a variety of conferences including the National Communication Association (NCA) and the Association for Theatre in Higher Education (ATHE).  He has also served in leadership positions for national associations including ATHE, the National Association of Schools of Theatre (NAST), and the National Theatre Conference (NTC), and has had professional affiliations with Voice and Speech Trainers Association (VASTA), Literary Managers & Dramaturgs of America (LMDA), the Ibsen Society of America, Actors’ Equity Association (AEA), Screen Actors Guild (SAG) – American Federation of Television and Radio Artists (AFTRA), and the Society of Stage Directors and Choreographers (SSDC), among others already noted.

Michelle has a Bachelor of Science degree in Digital Media and Web Technologies from University of Maryland/University College, as well as an A.A. degree in Television and an A.A.S. in Web Design, both from Montgomery College. Michelle started her career at Montgomery College in 2007 as the administrative aide for the Media Arts & Technologies Department. She was promoted to Senior Administrative Aide for the Dean in February of 2018.  Previous to MC, she worked in the healthcare field for fifteen years.

Community Arts provides noncredit classes for professional and aspiring artists, taught by working artists. We build our schedule based on community needs and interests, so we'd love to hear from you! Find out more.